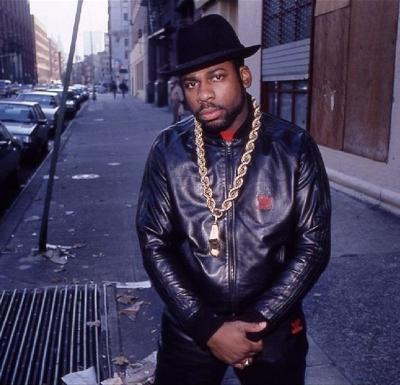 The 1980s were a tough time for Americans in general. Reganomics was among us. Ronald Regan’s politics weren’t making everyone in the 80’s rich. The drug era was slowly growing in popularity. Big-time d boys like Rick Ross, Michael Harry O Harris, Raymond Edmond III, and other black kingpins were pushing drugs all across the country.  Ronald Regan, George Bush Sr., and Bill Clinton pushed their War On Drugs campaign through the 80s and 90s. Crack entered into the US through a back door with the help of the Government.  The 80s was the height of the crack epidemic for all Americans. But it hit harder in the black community than any other community.

This set the stage for the zero tolerance policies implemented in the mid-to-late 1980s. Los Angeles Police Chief Daryl Gates, who believed that “casual drug users should be taken out and shot,” –  Brief History of the Drug War

As the Dope Game in the streets grew hip hop grew in the streets, as well. Drug dealers and Rappers started to intermingle. Many street cats like Haitian Jack who allegedly shot 2pac, Big U, and Debra Antney were the real-life characters who brought the 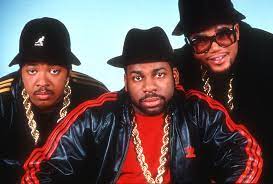 Once the D-Boys and D-Girls entered into the game it took a harsher turn. Schoolly D, Ice T, Too Short, Biggie Smalls, Ghetto Boys, and NWA took the game into the direction of the streets. They painted an ugly picture of America that many were not ready to embrace.

Corporate record labels at this time weren’t trying to hear shit coming out of the streets. But businessmen like Eazy E, Russell Simmons, J Prince, and Tony Draper started their own labels to push their artists into the mainstream. Drugs and Rap were now a sexy couple. A lot of  labels were funded by drug money. Labels like Ruthless Records, Suave House, No Limit, Rap-A-Lot records, and Death Row were funded by drug money. Kingpin Micheal (Harry O’) Harris helped to fund Death Row Records. Suge Knight would have never gotten Death Row off the ground without Harry O’s money. Easy E used his drug money to fund Ruthless Records, while working alongside Jerry Hella.

Dope Boys who wanted to make their money clean, started a record label, as a means to clean up their drug activity. And finding the perfect artist was a recipe for success; Artist like Ice Cube, Scarface, and Ice T  had those street lyrics that made for a perfect marriage.

Rappers were Getting Shitty Deals

Rappers who signed contracts were getting shitty deals. Money in the late 80s was not flowing like it is today. So, you were liable to get a contract that took all your publishing, with very little advance money. As a result, many rappers, DJ’s and  managers, were forced to find other means to make ends meet. And selling drugs was one way of doing that to feed your family.

In walks Jam Master Jay, who was a DJ for one of the biggest rap groups in the 80s, Run DMC. Run DMC was the epitome of what a rap group should be they had style, swag, and lyrics that made the group a global phenomenon. They were signed to Russel Simmons Rush Management Group at the time. But throughout their careers, they had deals with Def Jam, Profile, Arista, and BMG. Rappers in the 80’s weren’t making any real money.

According to reports, Jam Master Jay took it upon himself to make a little side money by selling drugs. While the biggest rap group in the world was touring, Jam Master Jay was moving a little weight, allegedly. He and some of his cronies were involved in several drug transactions which eventually lead to his death. Jam Master Jay was murdered in 2002. It has been so much speculation around his death. Thankfully, they did find the killers, who killed Jay last year. Drugs, dope dealing, and rapping has become a staple in the American lexicon of music. Today, its almost impossible not to hear a rapper talk about the drugs he sold. The rap game took a dark path and never turned back.

Drug Dealers and rappers don’t mix. In the early days of hip hop, many rappers were broke and trying to make ends meet. Selling drugs was the alternative to help put food on the table. Folks got caught, went to jail, and died in the process of trying to get their fame and fortune. Jam Master Jay is just one example of that story in hip hop that ended badly. If corporate record labels, weren’t giving out bad deals, many artists would have never had to sell drugs to survive. If artists got to keep their publishing rights things may have been different, as well.

The Rap Game ain’t never been the same since the dope boy got involved.

A Brief History of The Drug War 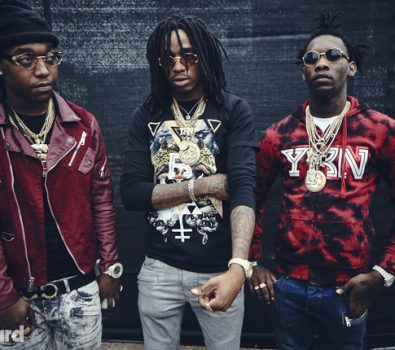