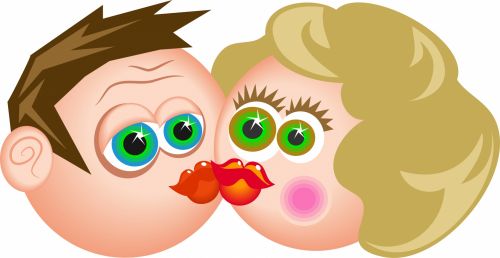 Sexual Positions can do more than just pleasure you. Different positions can heal certain parts of the body when done right. Sexual Health is important just as much as physical health. There are seven key positions that can bring you optimum health. Many people have there favorite sexual positions like Doggy Style, The Sixty Nine, Cow Girl, Man on Top, Spooning, Missionary and many others. These sexual positions are common among common people, but many don’t know that ancient sex practices are ancient in their own right.

Nine Sexual Positions That Can Heal You

The woman is on her back with her legs spread apart. The man is on top and is in the missionary position. 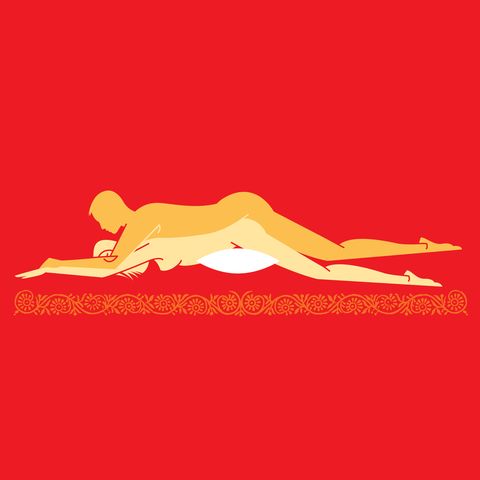 The woman is on her hands and knees and the man is behind her on his knees.

The woman is on her back with her legs over the man’s shoulders as he penetrates her from the front. The woman does the moving for as long as it pleases her. 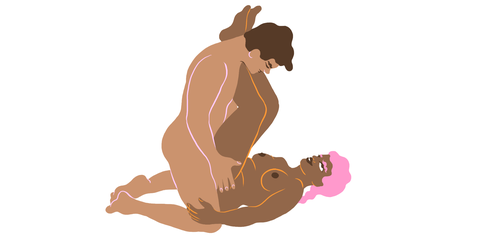 The woman is on her stomach with pillows underneath the man. The man is on top of her back.

The woman is on her back. The man holds her legs up as he penetrates her while facing her on his knees. 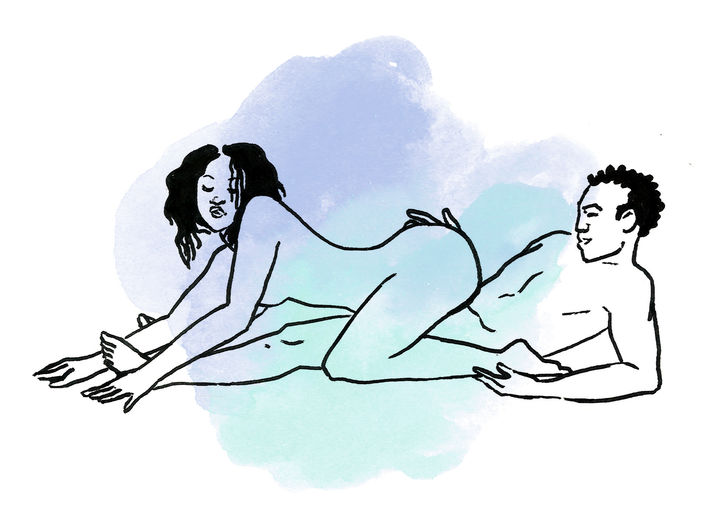 The man is on his back and the woman is on top, facing him. The woman does the moving.

The man sits on a chair. The woman sits on his lap facing him. She does the moving, but he helps by moving her hips and buttocks.

The positions listed above are general healing positions, and work to heal different parts of the body. These sexual positions should be done in short sets of your choosing. Practice is required to master these healing sexual positions. Finally, to learn more look into the books The Tao of Sexology and Tantra Sex Practices for more information. 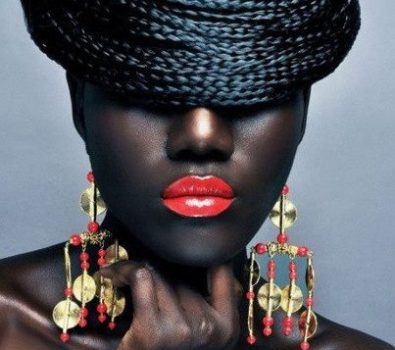 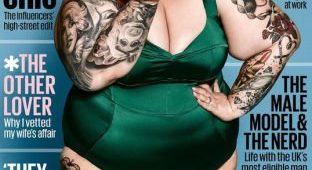