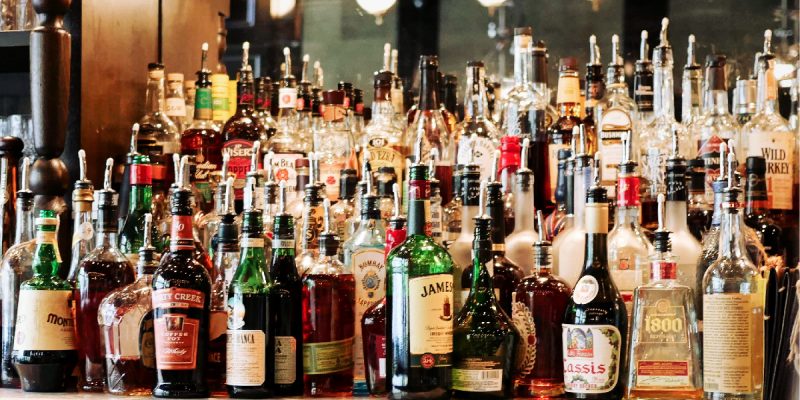 I was checking out some alcohol ads the other day, and noticed a bottle called Glenlivet 1940 edition. I thought to myself, what is in a bottle of liquor that it would make you go crazy enough that you have to have it. Glenlivet is the liquor bottle that took me on that mental journey. The

answer came to me when I noticed it’s all in the marketing. A bottle of whiskey, gin, vodka, and malt liquor aren’t nothing but bottles of alcohol.

The marketing is the driving force that makes a household name a household name. When you see commercials of  stars drinking certain brands and the radio pushing those brands, you are becoming part of the brands effort to make that bottle of liquor a staple in society.

Just remember marketing is the key to everything.

The 70s were WAY over by 1985. In fact I saw this commercial all the time but didn’t know who this guy was then, but he’s earned my respect now thanks to all the bargain DVDs his movies have shown up on. Don’t let the smooth taste fool you! 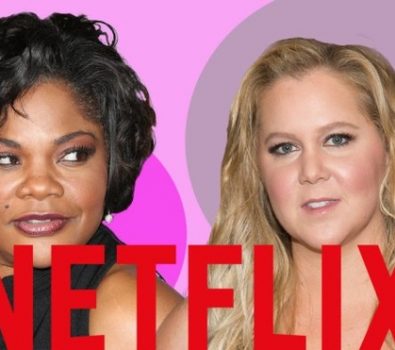