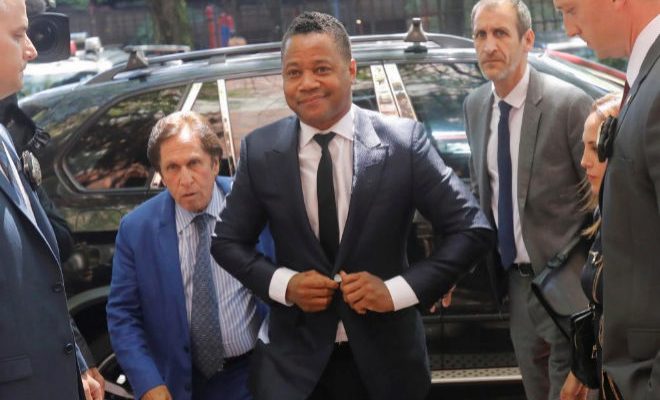 Listen to “Cuba Gooding Jr. The Reshaping of The Law” on Spreaker.

Cuba Gooding Jr. was arrested a few weeks ago on alleged sexual misconduct charges. He had an encounter with a woman at a bar. And by the end of the night was alleged to have groped the woman. Cuba hollered, “look at the video there was no groping !”

In this podcast, we discuss the reshaping of the legal system, to make black men look like thirsty sexual predators. Cool Water explains the problem with these low level accusations by the legal system, and why the law is being bent in favor of the dominant culture. Celebrities like R Kelly Russell Simmons and now Cuba Gooding Jr. etc. are now living under the microscope of sexual misconduct and along with other celebrities black and white.

Why are these men being targeted for sexual misconduct. But, a guy like Harvey Weinstein is still dodging the bullet! 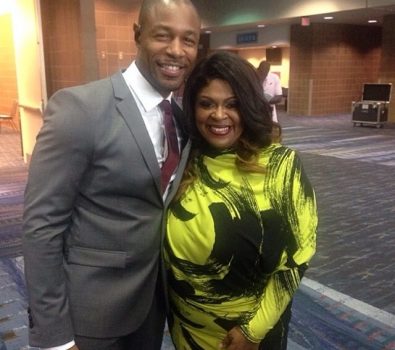 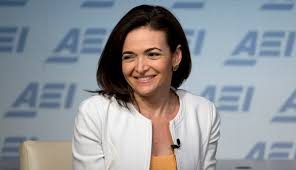