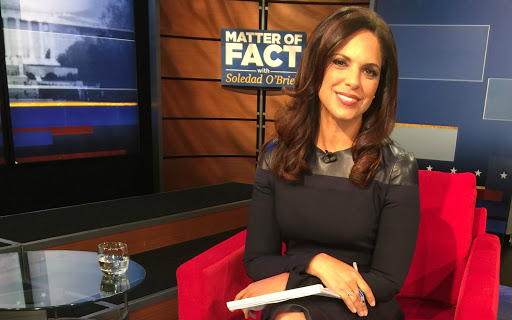 Soledad O’Brien is a Co Anchor for CNN news. CNN has aired several shows relating to the plight of Black America.

Soledad seems to be the spokesmodel for CNN and the mediator for Black America and its plight. Many have praised and many have criticized, the reporting of the news on the situation in America concerning Black America.

Is Soledad, being an African American women herself, really giving us the real deal involving Black Americans in this country? I’ve heard many people say she really represents the

corporations point of view. And that she really doesn’t report the struggles of the unemployment, homeless, drug addictions, and a host of other problems plaguing the black community.

What are your thoughts on Soledad O’Brien?

Soledad and the CNN Black in America producers are filming in Minnesota and Virginia working on installments 2012 and 2013. In Minnesota, they are covering the achievement gap and are following several boys for a year.

CNN’s Black in America: Soledad O’Brien in Conversation with Diversity@Google

The Global Diversity & Inclusion team and the Black Googlers Network hosted an exclusive pre-screening and panel of CNN’s Black in America 4. What follows is the panel discussion. Panel Introduction by Michele Thornton – Sr. Director of Multi-cultura… 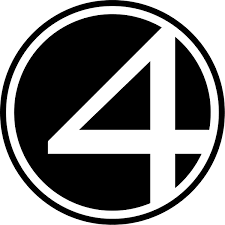