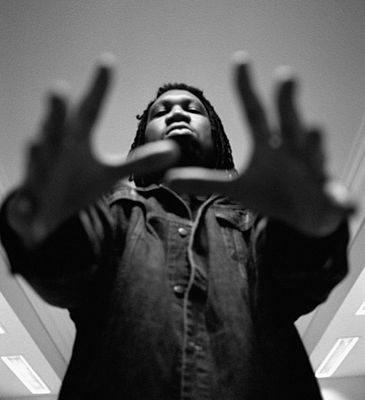 KRS-One is catching hell from the streets, for his recent comments involving the  allegations about the molestation charges against Afrika Bambaata. Krs One said “anyone

who has a problem with Afrika Bambaatta should quit hip hop.” This statement has not been taken well by some in the hip hop community, and they are calling for an all out ban on Krs One’s music from radio. Krs One feels like the man who created hip hop, and the man who is allegedly charged for molestation are really two different individuals. Krs One was quoted as saying by All Hip Hop instead of backing down, KRS doubled down on his views about the situation during a Q&A in Birmingham, England.

Ronald Savage feels like KRS One is worst than the Cathloic Church. He was quoted as saying . I Ronald “Bee-Stinger” Savage am going on record worldwide to state: KRS-One is the poster boy for keeping rapists and pedophiles safe.

He is a disgrace to every living man, woman and children all over the world. He poses a real threat to every child in this world.

He is worse than any catholic priest who has molested a child. Any DJ, radio station or video show still playing his music SHAME ON YOU. – All  Hip Hop

The hip hop community has been trying to find a thin line between the statements dropped by Krs One and the feelings of Ronald Savage. At some point, anyone who is a man of morals and good standing, would not want to see any child molested and hurt by its elders. I don’t think KRS One would be in favor of anyone molesting children either. The other question is how long does the hip hop community deal with the pain before moving on ? And realize that Afrika Bambaata will be dealt with if he is guilty by the hands of God ? 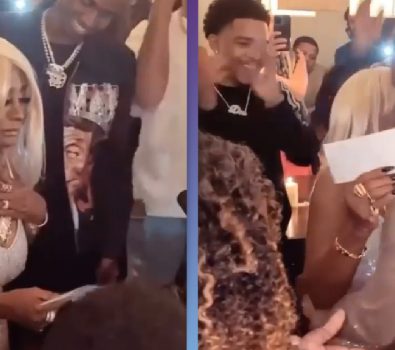