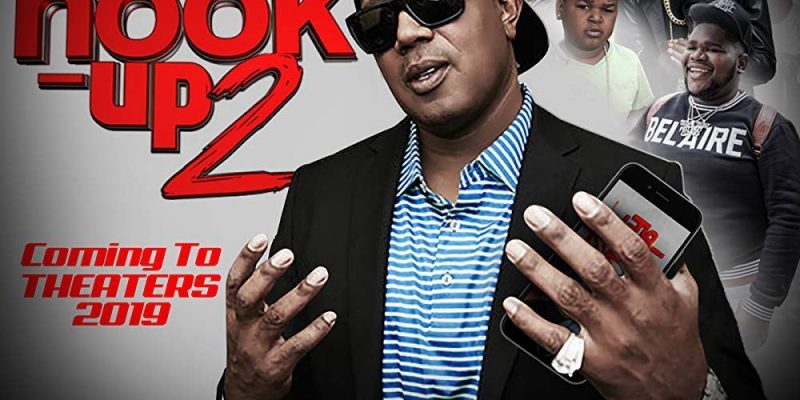 Master P has been making his rounds about his new film I Got The Hook Up 2. He recently dropped into the Breakfast Club, and on other shows like it,  to spread the gospel about supporting black films. Master P has been a staple in the american entertainment scene since the mid nineties. Master P wanted the entertainment community to know that black film ownership, and black business ownership is a must for our community. “We need to support black owned projects he says!”

This podcast talks about why Master P, and so many other entertainment industry stars forget to tell the entertainment community how they got rich, and who was behind their path to riches. So, when you holler we need our own production companies etc. without saying who owns and controls the distribution you are really cutting your own wrist. Master P intentions are good, but no one talks about the control that these corporations have over manufacturing, and distributions which makes it nearly impossible for black owned film, music, and television companies to prosper without going directly to the people who have made it their business to keep the keys to the empires they built.

This podcast addresses why some of, if not all, of what Master P’s is saying is somewhat flawed and what should really be done to empower the film music and television industry. 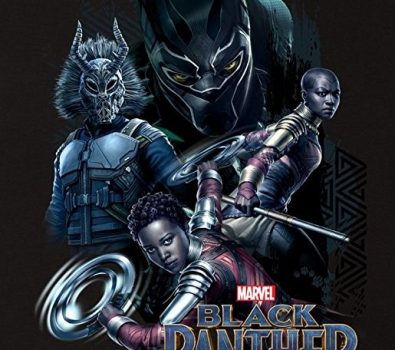