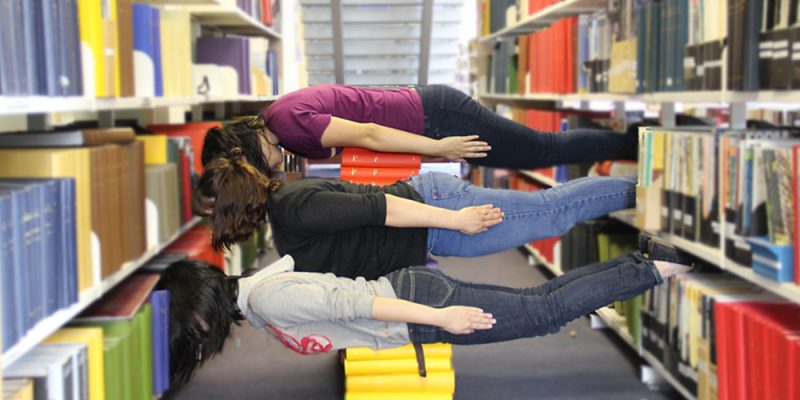 The new craze in the industry and abroad is planking. Planking is people laying on top of one another face down, as if they we laying in some type of closed compartment. You see folks in the street Planking, at work Planking, and anywhere they can Plank. Planking looks like fun, but the question is where did this craze come from?  Justin Beiber, Rosario Dawson, and Amber Rose have been found planking. Many people are doing some crazy as shit like putting their heads in toilet bowel while planking, and doing sexual positions while planking.

Where did the this new phenomenon come from? Many folks says is a replica of slaves in slave ships who where packed like sardines. Planking may not be the craze we think it is, or the  just for kicks things kids do. It may be a low key way of disrespecting the forefathers and mothers who where slaves that were brought here on slaves ships. Let’s watch this closely  to see where it goes from here.

Planking Is Racist – US Message Board – Political Discussion Forum

Planking: Is it a perpetuation of Racism and Slavery or a dumb …

Planking: Is it a perpetuation of Racism and Slavery or a dumb game made up by two kids? Posted on July 9, 2011 by Ressurrection. The History of Planking. The other day, I received a Facebook status update by @HBCUBuzz who questioned …

As right as you are about planking being a dumb media stunt and not racism. “For something to be racist, there MUST be some intention for it to be racist or discriminatory. Otherwise it might be at best bad taste.” …

I’ve seen Wil E. Coyote and Tom from Tom and Jerry use this gag positioning in cartoons but I never heard anyone cry “RACISM” for those planksters. Just stop crippling yourself with these victimizations and get on with …

The fine public art of planking, where people are photographed face down with stiffened arms and legs, has already swept out of Australia and taken the world by storm. Formally called “the laying down game,” it has encouraged people to produce surpri… 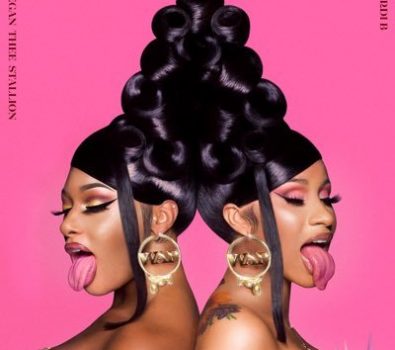