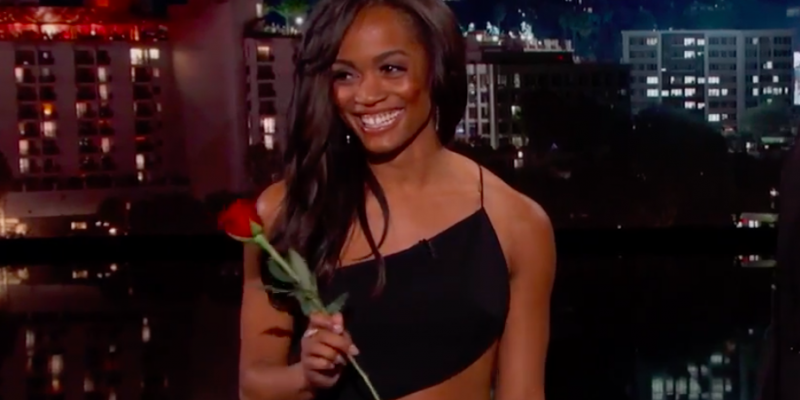 Rachel Lindsay, the 31-year-old attorney, is Americas new Bachelorette.  This season has proven to be a game changer for ABC’s dating series over more than 12 seasons. Rachel Lindsay told People ” “Honestly, it’s not going to be that different from any other season of The Bachelorette.” Rachel Lindsay was not able to win Nick’s heart on this season  of the bachelor, but will prove valuable for next season when she becomes the first African American female to be the lead in  the Bachelorette dating game.

Lindsay will make history as the first black Bachelorette .  Many other African Americans have made allegations that the show was racist by not allowing other ethnic groups such as African Americans to be a part of the show.

Rachel Lindsay believes that the show should show diversity from all walks and hopes her starring in this role will help bring a bigger transition to the show.

Lets hope she does well and finds real love 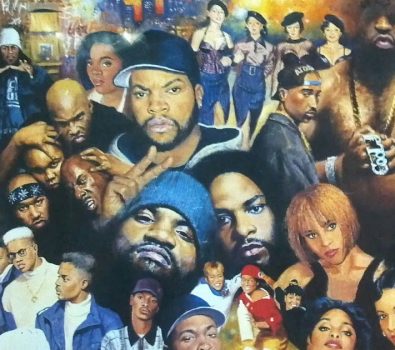