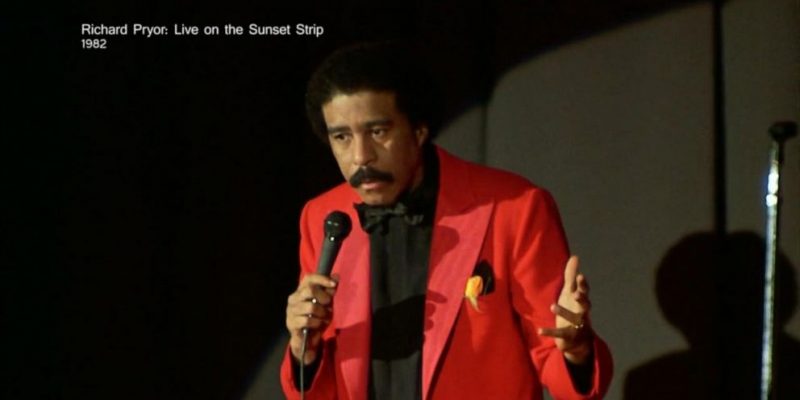 20/20 recently showed a documentary called The Last Days of Richard Pryor. The documentary was very interesting and disturbing at the same time. Richard Pryor grew up with his grandmother in the 1940s. She ran a hoe house, while his mother and father was partaking in pimping and prostitution.

All these occurrences as a child shaped and molded Richard’s comedy. Richard Pryor became a star after years of trying to find his own voice. Richard Pryor choose the road less traveled and took on America. Richard Pryor’s life took a turn for the worst when he started using drugs.

This podcast talks about how Richard Pryor and other black comedians, who came from strange circumstances, had to fight America to be heard.

Listen to “Richard Pryor Black Comedians and The Hate You Give” on Spreaker. 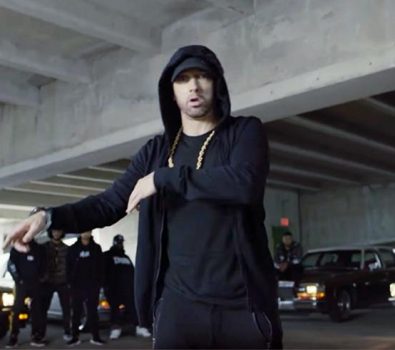