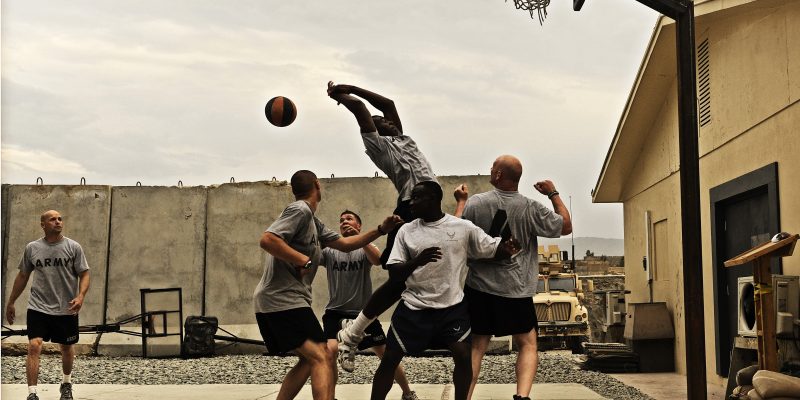 The term “The Pick Up Game”, is a termed used in the streets, when you are about to play a game of basketball amongst friends known an unknown. It’s real simple, their are two captains and both choose five players per team. The goal is to pick the best players in the neighborhood or city to hopefully get a win. Which is what compelled me to write this post, was the question, how does one go from a nobody in The Pick Up Game, to someone who everyone wants to have on their team? When I was a kid, I was pretty good at Basketball, so I would have one or two guys fighting over me to be on their team. They figured, that if they could leverage my talent, then they could win a series of games.

Now, let’s slide over to the business world, playing The Pick Up Game is similar to playing a game of basketball in the streets, except that your getting picked up by big companies, and being leveraged in front of large crowds. When this happens you becomes the neighborhood celebrity, or a global super star by being on their platforms.

For example, Huffington Post is the biggest blog on the planet, and if you happen to get in front of their audience, you will be leveraged into a global star. Other huge platforms can have The Pick Up Game effect on your business as well, if you know how to play the game correctly.

Leverage is the key to jumping over buildings in a single bound. Leverage is what can catapult you from a nobody into a somebody, if you get in front of the right audience. The Pick Up Game analogy, is what you have to do to move to the next level in business. And not continue to work hard just barely making it. Starting small is good, but going big is even better, and their is no other way than to spring board off the back of someone who already has a large audience or platform. 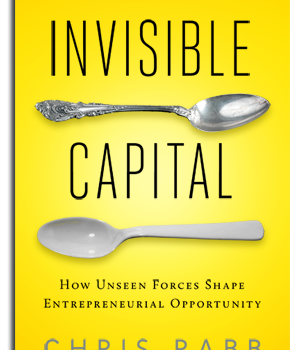