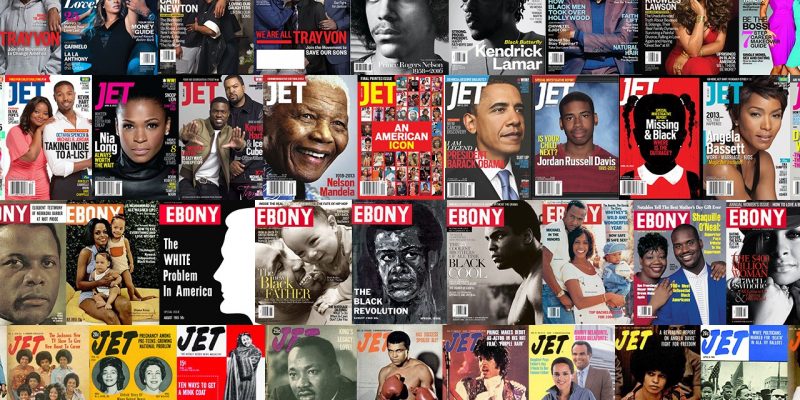 Many people still think that a lot of black owned and operated magazines like Jet, Ebony, Essences, and others are still 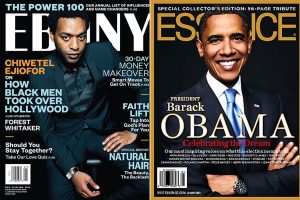 owned by black C.E.O.’s. The real truth is that most of these companies were infiltrated back in the sixties and seventies. In the sixties, most black owned newspapers were about controlling the narrative and the information that blacks read. Today, it’s about controlling the black owned media’s bottom line, which controls the finances, resources, and information blacks read.

In this economy, a lot of the black owned newspapers have had to sale a portion of their company to meet their bottom line to make a buck. Magazines like Ebony, Jet, and Essence are the last species of black owned magazines. They had to sale out in order to meet their financial needs. A doctor of finance and economics made this statement about black media.

By trying to keep up with the insatiable best of profit maximization and believing that the bottom line is all that matters, black media companies are finding that selling their power is the only way to survive in this economy.

In 2016, the private equity firm Clearview Group bought the Johnson Publishing Company, along with Jet Magazine. Private equity firms and corporations are buying out most of the black media that is still in circulation today. Many newer publications like the Source, Upscale, XXL  and Black Enterprise are still holding on to their stake in the market place. The older publications we spoke of earlier had no choice but to sale the company just to survive.

A lot of these older companies couldn’t hold on, because black advertisers weren’t spending the money necessary for their survival. So, many companies like Johnson Publishing, sought out white advertisers in exchange for exposure to the African American market.

I don’t think black folks own anything anymore that somebody else doesn’t have their hands in.

Behind The Fall of Ebony 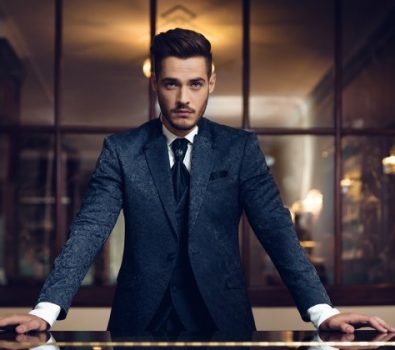