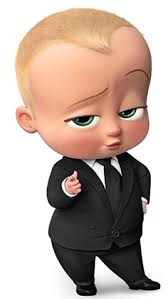 “We know that people don’t leave companies; they leave their bosses. If you want to

attract talent that will stick around, then you’ll want to do whatever it takes to increase your magnetism,” says Roberta Chinsky Matuson, leadership consultant and author of The Magnetic Leader: How Irresistible Leaders Attract Employees, Customers, and Profits.

This is taken from the Article in Fast Company magazine April 27, 2017.

Many employees would like a manager with the magical three traits, but most wont get it. These three traits will give all employees and personnel a sense of security, an appreciation for the work they do for their company.

Here the three traits that makes for a great boss:

1. Authenticity – Good leaders don’t try to become someone else they stay in their lane and be themselves. They are honest, true to themselves and diplomatic when dealing with others. Many people don’t see authentic people at the office so its important that you display this behavior at all times.

A 2017 trust Barometer survey found by the PR firm Edelman found that trust in CEOs in the U.S. has reach an all-time low. Be willing to admit you don’t know everything. People need to know your human and you make mistakes as well. People willing to learn from your people along the way.

2. Vision – Visionary leaders make you want to reach for the stars and dream big. A leader with great vision can sale himself or herself to you so you get on board with a project or task that needs to completed. You believe in the vision of your leader, because he/she has the right stuff, so most employees are more prone not to ask the question Why ?  But, instead they ask Why not ?

3. Selflessness- Is the final of the three traits that make a great boss. Great leaders put the needs of his team before his own. Being selflessness is a mind shift which requires one to come out of their comfort zone and into the reality that serving other people is part of the job and the task at hand.

To find out if you are a selflessness person ask yourself these three questions:

These three traits are what makes for a great boss, great company, and great people that work  their asses off and go the extra mile no matter the task. 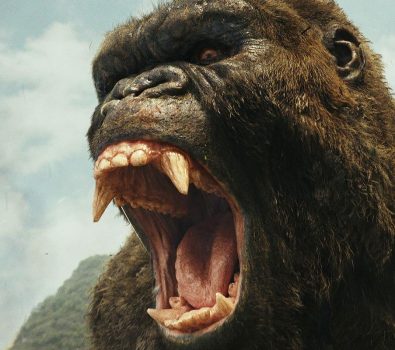