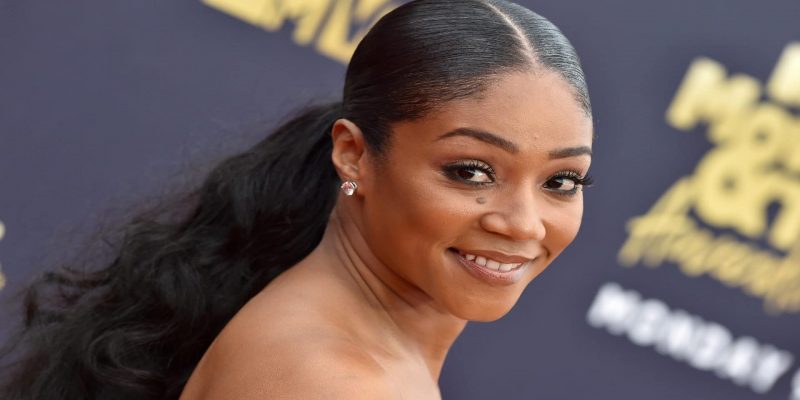 Listen to “The Breakfast Club Tiffany Haddish and The F%kery of Black Women” on Spreaker.

Tiffany Haddish was interviewed on the Breakfast Club. Tiffany came on the show to promote her new movie Like A Boss. In the midst of her being interviewed she talked about her Bar Mitzvah and her heritage of Jewish descent.

This showed a very immature side of how she kisses and tells in the bedroom.