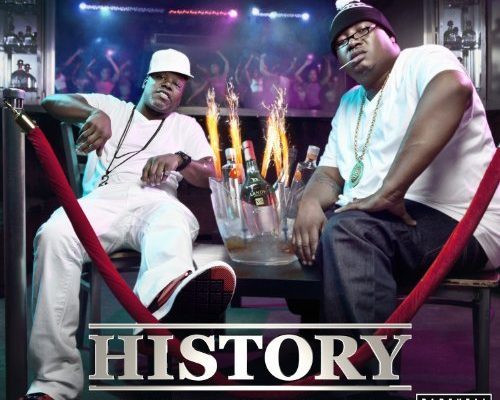 Too Short and E-40 recently went on the Breakfast Club to discuss their upcoming versus battle. The battle is set to 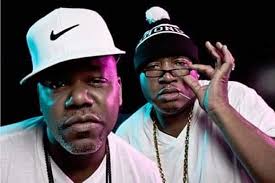 bring the two legends together to share old and new music. Too Short really didn’t want to do a versus battle. But Swizz Beats and E-40 convinced Too Short to do the battle. This versus battle is a big deal for hip hop and the culture. Many people have been waiting for some of the Old G’s to step to stage and do a versus. Snoop Dog and DMX did a battle, and now, Too Short and E-40.

The Oakland Bay Area is home to some of the biggest legends in hip hop. Artist like Mac Dre, Too Short, E-40, MC Hammer, Rich Rich, Del the Funky Homosapien, Ant Banks, and others represented The Bay Area. This Vezsuz Battle will cement hip hop’s old school and new school culture. Too Short and E-40 are hip hop legends.

The two old school legends also hinted at a  rap super group on the rise. The group is composed of Too Short, Ice Cube, Snoop Dog, and E-40. They have recorded twenty five songs ready for public consumption. The group will release new songs starting in 2021. 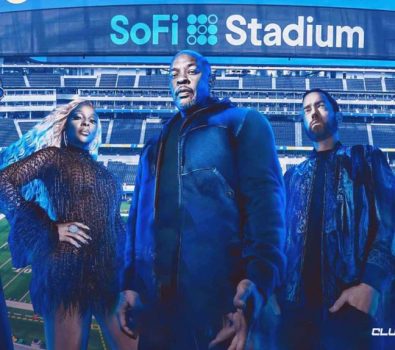 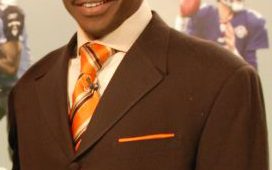