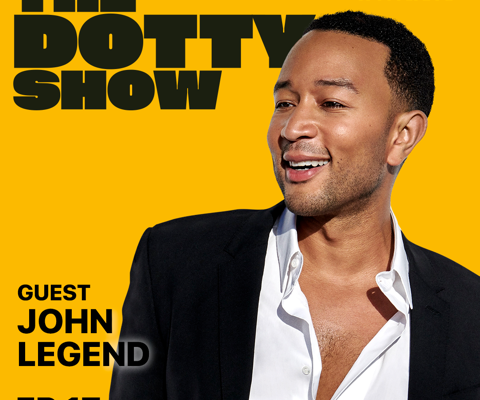 John Legend recently appeared on Apple Music 1’s The Dotty Show. In this episode, John and Dotty take on the selections segment, where he chooses songs to soundtrack a series of scenarios. He has always written the soundtrack to our lives, so this should be easy for John. As the interview progresses, they also discussed what he’s learned about himself, his wife Chrissy, and kids in 2020.

Chrissy Teigen and John lost a baby earlier year. As a result, he has been even more inspired to become a better husband and father, to his wife and children. Dotty asked John Legend “how do you feel when you hear some of your biggest hits?” And whether he thinks his song Ordinary People is one of  those biggest hits?

John Legend was quoted as saying what he’s learned about himself in this unpredictable year of 2020….

I’ve learned even more to value my family. We’ve spent a lot of time together and I’ve really enjoyed all this time. I’m usually on the road so much, I’m usually on a plane a lot, going all around the world doing all kinds of things, and it’s given me a chance to slow down and really appreciate my family and spend time with them, watch my children grow up, in a way that I never would’ve had time to do. I feel like that’s the silver lining in the dark cloud of 2020.

John and Dotty continued on to discuss several more topics before closing out this amazing interview.
To hear the rest of this interview visit the The Dotty Show on Apple Music 1 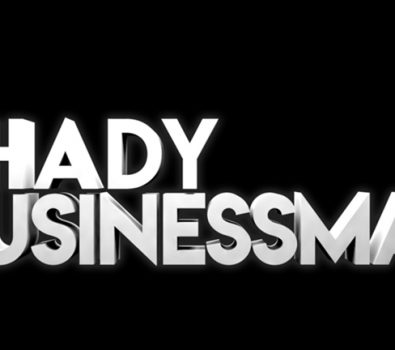