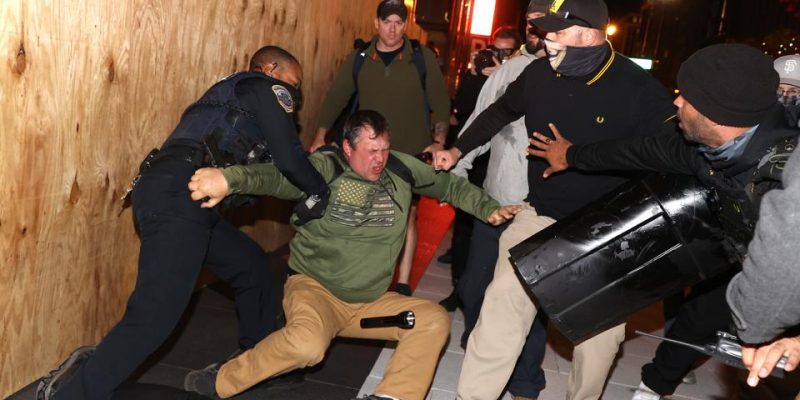 . After the election, Trump stayed out the spotlight since losing to Joe Biden. He recently emerged in a press conference talking about vaccines and the future of our country. Many people have been in their feelings about this election calling it a heist. The Democratic party somehow stole the election is what many Trump supports are shouting. In the midst, of all this chaos, a march supporting President Trump took place on Saturday.

On Nov. 14, 2020, Trump supports gathered at Freedom Plaza in Washington D.C. to protest the election. The march and protest centered around illegal votes and a stolen election. The Million Maga March hoped to draw a crowd of a million people.  And some reports stated that only five thousand people showed up on Freedom Plaza in Washington. Major media outlets refused to cover the march. There was no real major media coverage or mainstream news reporting on the Maga March. Many protestors from the republican party vowed to make their voices heard.

For example, democratic opposers soon entered the scene to oppose Trump supporters. As tensions flared, fights broke out and 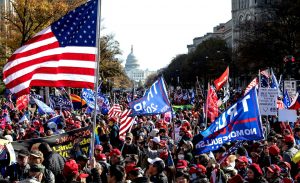 protesters clashed. Divided is the country. And Joe Biden being elected hasn’t brought this nation back together. While many conspiracy theorist, white nationalist, and far right activist demanded that all legal votes be counted, the Trump administration has been holding up Biden’s transition due to lawsuits being filed by the Republican party.

While much of the day unfolded peacefully, brief but intense clashes erupted throughout. Activists spewed profanity and shouted threats, threw punches and launched bottles. On both sides, people were bloodied, and at least 20 were arrested, including four whose allegiances remain unknown on gun charges. The chaos also left two officers injured. –

A Socialist Agenda May Be The Future of The Country

Is the country being over ran by a socialist agenda? Well, that’s how many far right supporters feel. Subsequently, the Maga March ended in disaster, due to the violence that occurred. Democratic supporters stifled Trump supporters during the march. Many Democratic supporters showed up, to oppose the march. Divided is the nation. Unfortunately, Joe Biden will have his hands full trying to restore a torn nation. Also, the local elections are showing just as much drama between Kelly Loeffler and Raphael Warnock. 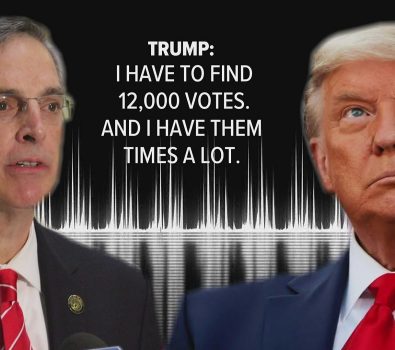