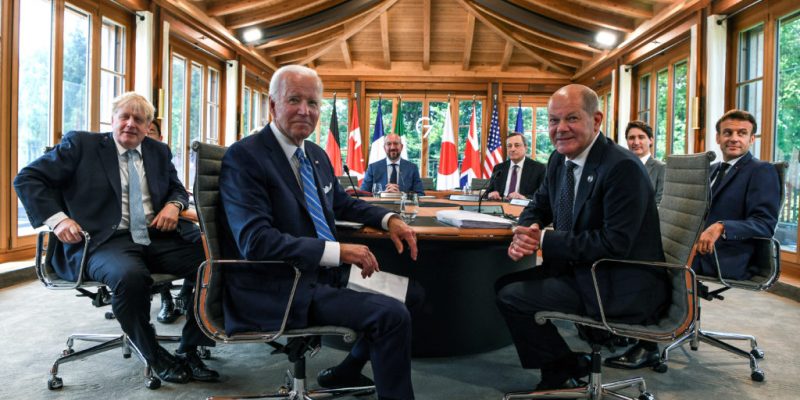 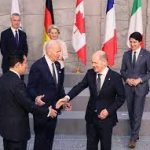 Italy, Japan, the United Kingdom, and the US all met to figure out how to help Ukraine. They met in Germany to discuss how to hurt Russia economically. Russia has been on Ukraine’s ass for the past five months taking over important land in the region.

Leaders of the world’s wealthiest democracies struck a united stance to support Ukraine for “as long as it takes” as Russia’s invasion grinds on, and said they would explore far-reaching steps to cap Kremlin income from oil sales that are financing the war. – Newsday.com

These world leaders five white men, one white woman, and one Asian man, are deciding how to push back against the Russian dictator, Putin. What’s interesting is not one African country was seated at the 2022 G-7 summit table. Is this a sign of global power for only Japan, Europe, the United States, Canada, France, Italy, and the United Kingdom? African countries have no dealings with Ukraine that I know about. But these global elite have the power to decide the fate of  nations. Wouldn’t a balanced point of view be worthy of consideration?

G-7 summit leaders had a two day meeting to discuss and come up with a plan to funnel billions of dollars into Ukraine. They also decide on the …

If global leaders are deciding the fate of the world why wouldn’t they include any African countries? The reasoning is,  that they don’t consider Africa to be a major player in world affairs. They look at Africa as a place to rob for her natural resources. Not power talks. The G-7 is pledging more than a billion dollars to help build Ukraine but won’t take those same dollars to any African nation that they destroyed and rebuild it.

They’re Using All Their Resources

Russia has been whopping Ukraine’s ass and the G-7 can’t stand it. So, they’re pouring all their finances and resources to help Ukraine win the war. They plan on seizing more Oligarchy assets like yachts, offshore accounts, and real estate holdings to bankrupt Russia. A collective group of men and women came together with one goal to stop Putin from winning the war. How would  African nations fair out if they could stand up against the G-7’s power, like Russia? They wouldn’t have lasted this long, they would have bombed those countries into oblivion.

Africa is not looked at as a Global player on the world stage. The global elite consists of everyone but Africa. Asia,  Europe, Canada, France, Italy, the United Kingdom, and the United States seek to stay in power by any means necessary. African countries will never be invited to the Global summit with G-7 leaders. Africa is everybody’s boy toy, which is why they have been robbed of so many resources over the centuries. 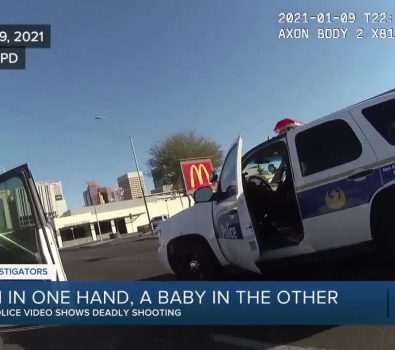