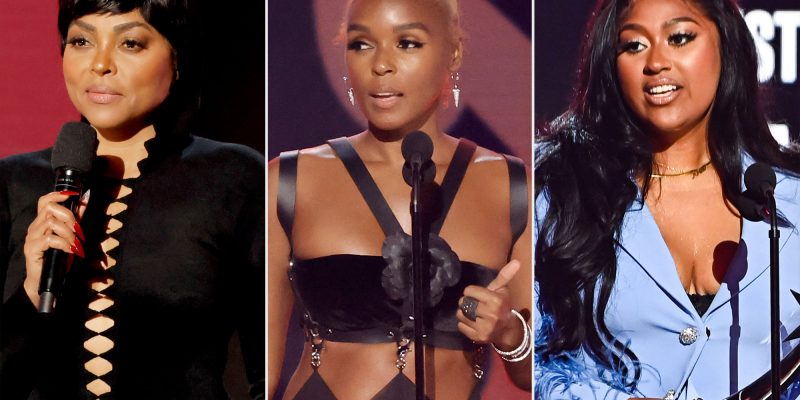 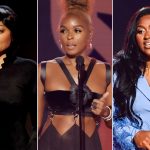 even Kanye. The red carpet displayed some unusual and usual attire from some of today’s stars. Lizzo, Doja Cat, Summer Walker, and Saucy Santana blew up the red carpet with their unusual outfits. The Bet Awards was an exciting show over all. The performances and energy that the show presented was amazing.

The BET Awards 2022 was hosted by none other than, Tarji P. Henson. She always brings a lot of energy to the stage. She, along with other artist like Janelle Monae, Jazmine Sullivan, and Latto gave heartfelt speeches on the Roe vs. Wade ruling. These Black Women voiced their dislike for the Supreme Court Justices ruling and the lack of control they have over their bodies.  Janelle was the most vocal of the bunch by telling the Supreme Court F”K you and throwing up her middle finger to boot.

BET and Black Women probably won’t stop voicing their discontent on the subject of Roe vs. Wade.

Let’s see where this goes. 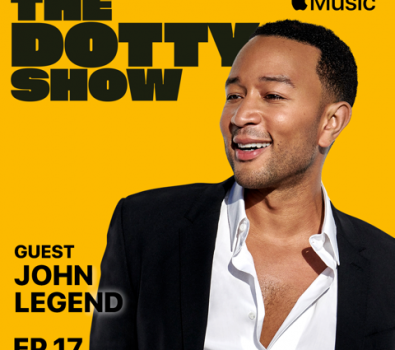 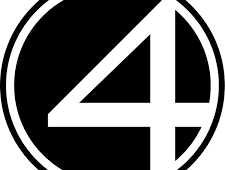