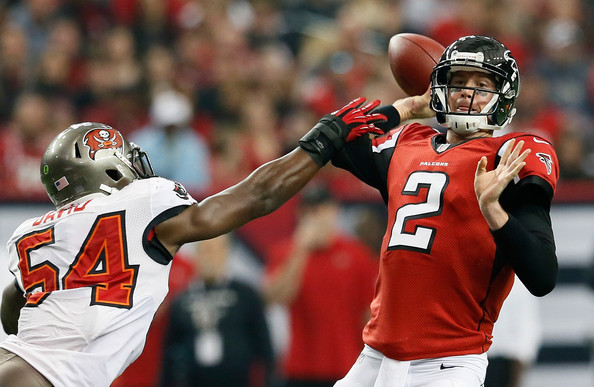 Atlanta Falcons showed resilience and won a close victory Monday night against the Tampa Bay Buccaneers. Matt Ryan proved to be a strong quarterback in tough times. Matt showed he could run and pass under pressure. The Falcons were able to hold off the Bucs by a three point win 24 to 21.

The Falcons are proving that they may just be playoff ready. If the Falcons can stay healthy, they may sneak into the playoffs, and be a contender for the title again. The Atlanta Falcons have a bad reputation of choking in the clutch. The city of Atlanta needs a team who can win in difficult times. The Falcons have been a team that starts out strong but late in the season, they start to make some huge mistakes that causes them to come up short. 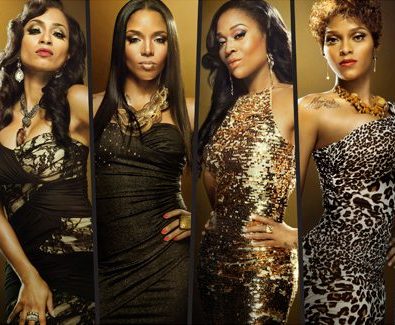