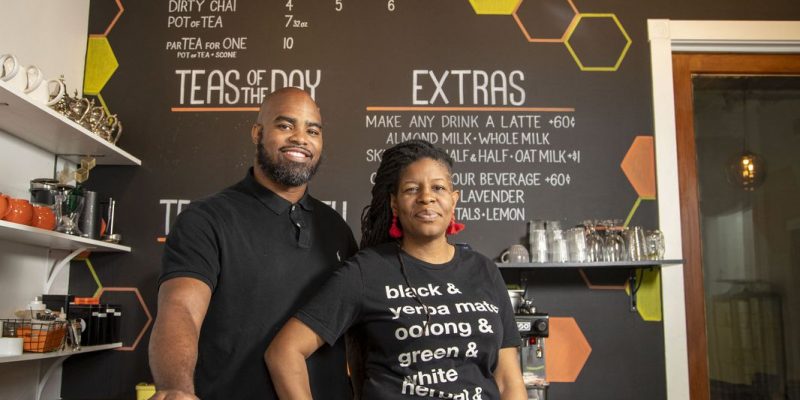 Since the pandemic, thousands of businesses have been lost along with millions of dollars in revenue. The black community is still recovering from the effects of slavery and economic oppression in the black community.

Recently, Gal King did a special on the Black Wall St massacre that occurred in 1921. Gal interviewed surviving members of the massacre and their descendants.   A black economic town that was thriving was a threat in 1921. Today, Tulsa Oklahoma’s Greenwood district is a thriving business district, with only a few Black Owned Businesses that remain active. Greenwood’s mayor  G.T. Bynum offered an apology to the descents and survivors of the massacre. But he stated in the Gayle King interview that “I am not in favor of economic restitution.”

See, no matter what happens to black folks here in America, most white folks are not in favor of economic reparations for African Americans. Tulsa is a prime example of keeping a nasty little secret a secret. If Black Businesses could get up and running that would change the trajectory of black economics. Cities all across America have small percentages of Black Owned Businesses that run successfully. The problem is it’s not enough to impact the American economy on a large scale. The more Black Owned Businesses that spring up, the more people of other cultures view that  as a  threat.

Black Business ownership is minuscule in the black community. The PPP loans and other incentives to help businesses recover could bring about a new economic increase for Black-Owned Businesses. The more Black Owned Businesses that are created the more we can spend money in our communities and improve the communities we live in. 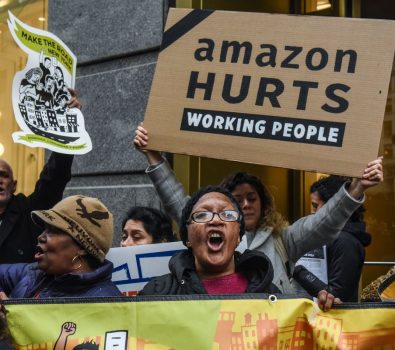 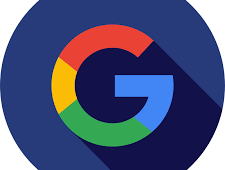