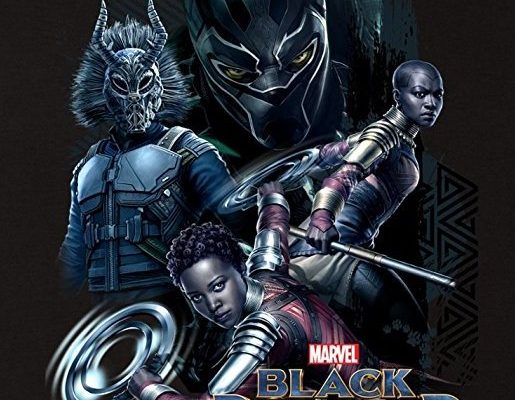 Black Superheroes have always been around

Black Superheroes have always been around, but due to Hollywood’s racism, we haven’t seen them 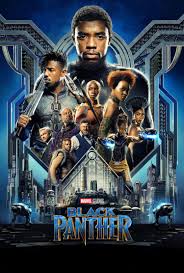 much. Hollywood’s racism is still prevalent. Many studios just want to cast black folks as pimps, drug dealers, hoes, and prostitutes. But, with a movie like this, it will rearrange the psyche of people all over the world to view black people differently. Black Panther will help raise the Black Superheros into mainstream status for good. This movie will be compatible to the Gangsta Rap era of the nineties, when you seen white kids with black rappers on their bedroom walls.

New comic book artist will start coming to light as a result of the new Black Panther movie. Artist like Chester Colston is leading the path with underground comics. Many black comics have been developing Black Superheroes characters for years. But, have gone unnoticed due to Hollywood’s mainstream movies and superheroes like Batman, Superman, Spiderman and Wonder women. Comic Book Artist are hungry and ready to display their work, and just need an open door to make waves in the industry.

Hollywood Will Never Be the Same

Once this movie comes out Marvel and DC comics will never be able to go backwards. The movie Black Panther is history in the making for Black Superheroes. It is estimated that Black Panther will do a 150 million in its opening weekend.

Black Panther Is Out Selling All Superhero Movies 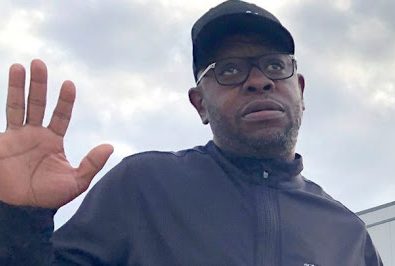