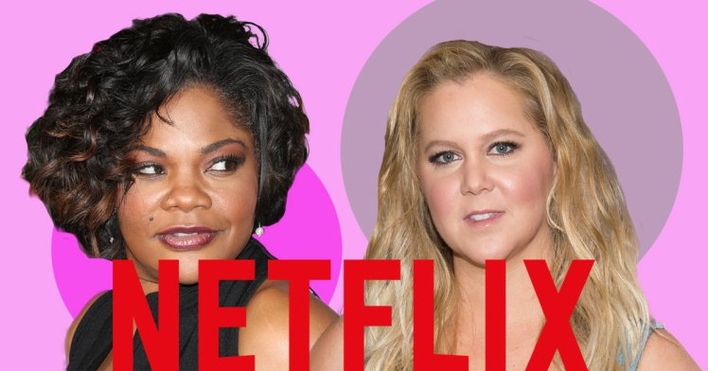 Monique recently had a run in with Netflix. She had a battle with Netflix over the amount of money offered to her, which was five hundred thousand dollars to produce some sort of tv show distributed by Netflix. Monique has been fighting with Hollywood for the past few years about the value she brings to the table. Mo’nique felt that Netflix was low balling her, by using racism, and started calling for a boycott of the online streaming service. Many in the black community were offended by her statements. “Boycotting Netflix is not the solution to your problems” many in the black community responded. A lot of folks feel like Monique has done nothing to improve the black community as a whole, so why would we help you by boycotting anything.

As the drama progressed, Mo’Nique went on the Sway in the Morning Show, to discuss her dislike for Lee Daniels, Oprah Winfrey, and Tyler Perry for playing games and black balling her career. Monique was very candid about the games that Lee Daniels and Oprah have played with her. According to Monique, Lee wanted her to promote a movie free of charge and she refused. And Oprah was cosigning on the bullshit by telling her she should just go along to get along.

This brings me to the point of writing this blog, and something that has been on my mind for some 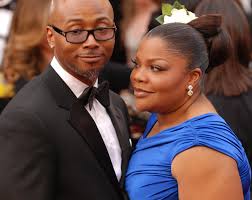 time, the word power and what it really means. Power by most definitions is having some sort of strength like Superman. But, real power is something much different in the business world. Power in the business world allows you to be able to command a certain level of respect, money, and prestige. Monique has none of this by Hollywood standards even though she has an Oscar. So, when you go into someone else’s house begging for what you believed you’re owed, then you have to accept whatever they give you. And if you don’t like it, then you have to create your own worth.

Monique feels like she is a legend in the world of comedy and the movie industry. She continuously felt the need to compare her low ball offer to Amy Schumer who was offered several million dollars more for her Netflix deal. Monique has no power to command the price she wants and on top of that, she is a black woman in Hollywood. Black women don’t get respect in Tinsel Town nor Billion dollar streaming services. She has not learned the importance of doing for self, which is why she keeps crying about someone else’s money.

The entertainment industry is not controlled by African Americans. When black folks like Monique understand this then they can win.

Jack’ee Harry Has Something To Say 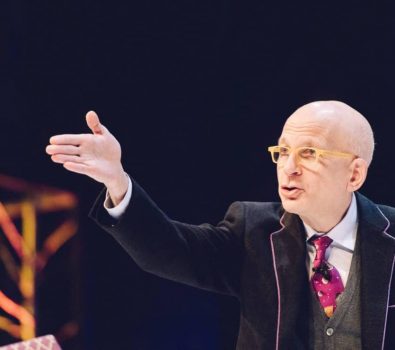