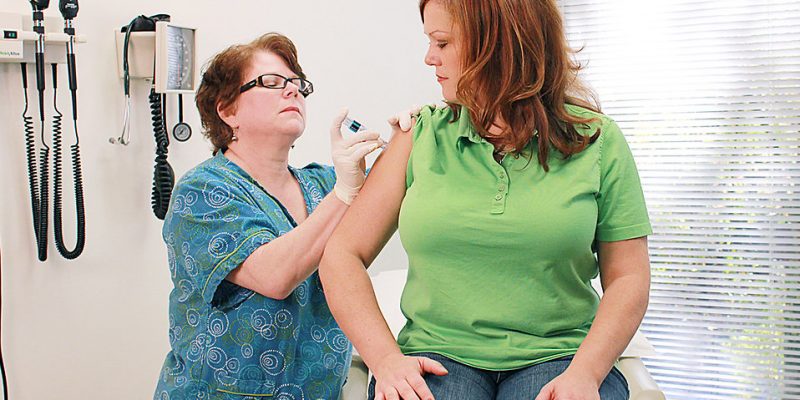 The Flu Epidemic has been terrorizing communities all across the country. Many people from young to old have died as a result of the Flu. The Flu Epidemic has brought serious fear among communities across the United States. Hospitals have been packed to the rim trying to treat flu patients. Every day, news outlets, are reporting cases of flu outbreaks. Cities all across America have been impacted by this year’s Flu Epidemic. The flu season is slated not to end until early May according to health authorities.

The CDC (Center for Disease Control), has been working around the clock, to report on the latest outbreaks through their weekly flu report. For some reason, this flu season has been stronger than any other flu season in the past. The 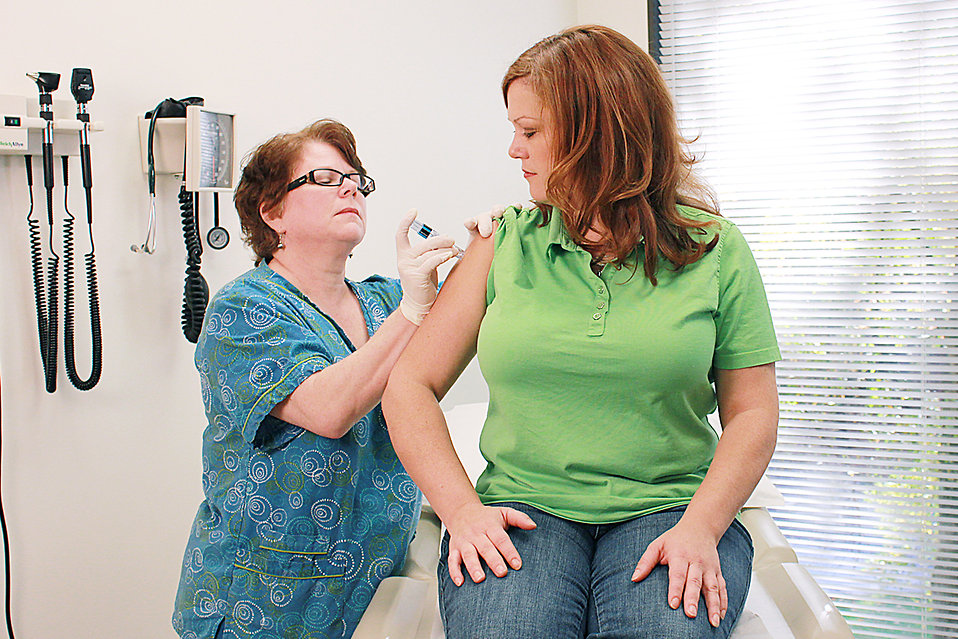 epidemic seems to be growing more and more, while sick patients continue to check into hospitals across the US. There could be larger causes of the flu going around because not everyone is going to the hospital or getting flu shots. The Flu is a contagious respiratory illness caused by the influenza virus. Hawaii was allegedly reported as having little to no flu cases in the area.

The Flu Epidemic stands to cause some huge problems by winter’s end with no strong vaccine in site. As the death tolls rise across the country cold medicines like Theraflu, and Mucinex have been the medicine of choice to help relieve this flu epidemic. A lot of folks got wind of some medicine called Tamiflu and lined up to get their piece of it. But, quickly found out, it was flying off the shelves, and was only available by prescription. The Flu Epidemic has people going crazy looking for relief.

Many people question whether this strain of the flu is just another natural occurrence or a form of population control. Every so many years a major event occurs that helps bring about massive death, famine, and disease to help reduce the world’s population. Labs all across American spend millions of dollars creating a virus to turn around and find 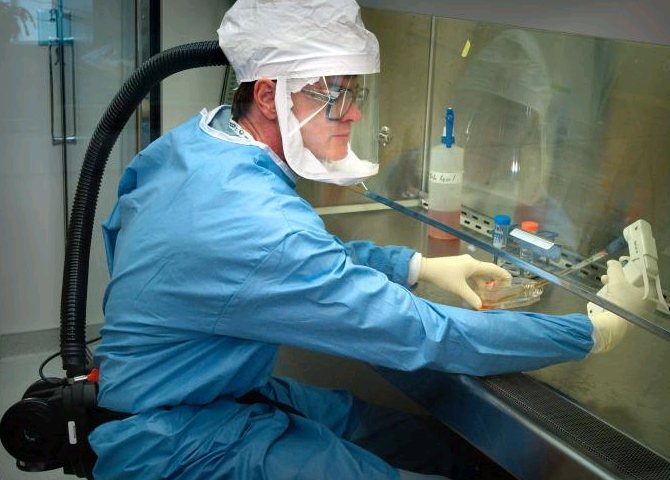 a cure. It’s all about profits! Population Control is a very serious topic when you start looking at the number of people to a specific region or country. Death is big business. The world’s population has to be kept in check, so its necessary to create the problem in order to find a solution. The World’s Health Organization, along with the CDC, keeps their eyes on different types of viruses all around the world.

There are many popular flu viruses out there that have killed thousands of people. Viruses like the Swine Flu, Bird Flu, West Nile Virus, Ebola, MERS, Whooping Cough, Aussie, and Chikungunya have brought massive death’s to this country and abroad. Mad scientist are real, and this year’s Flu Epidemic has been no exception to the number of folks who’ve died. Population Control is serious business. Flu outbreaks around the world may be helping in the cause to shorten the world’s population. 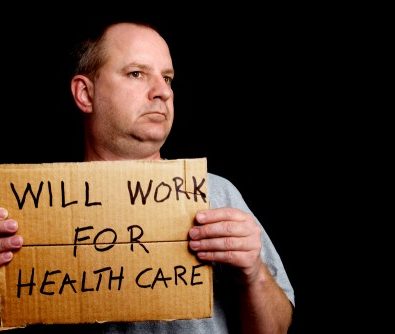