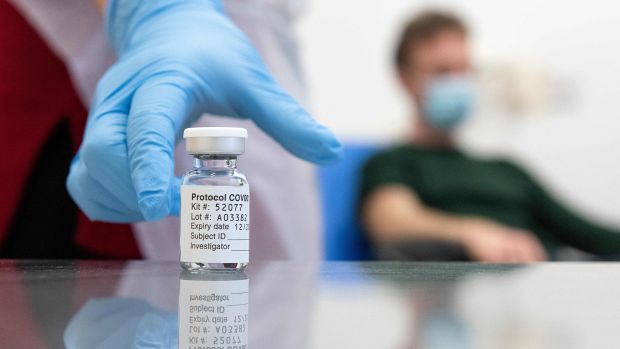 Blacks americans are being vaccinated at a much lower rate than white americans. The Covid-19 vaccine was rolled out by companies like Pfizer and Moderna a few weeks ago. Vaccinations have been an uphill battle for the country. People who have gotten a vaccination shot have shown weird side effects. After getting the shot, a few white women have been reported to show symptoms of shaking and quivering. Their bodies went into spasms from taking the vaccination shot.

In a kaiser Health analysis, it was reported that blacks were the lowest ethnic group to take the shot. White Americans have been getting vaccinated at a much higher rate. Many in the black community don’t feel the vaccine is safe. This had lead to a lot of blacks refusing to get vaccinated.

When you look at the chart by state, it shows Pennsylvania as having the highest success rates among whites at 1.2%. Blacks are the lowest in the state at 0.3%.  Source: State Health Departments

The data is showing that only three percent of americans have taken the Covid vaccine. – Vladtv

The Tuskegee experiment is another reason blacks won’t get vaccinated. This was one of the worst cases of blacks being vaccinated in our country. Blacks who know this history have always been fearful. During the Tuskegee experiments, many blacks turned up sterile, got syphilis, and became deathly ill, as a result. This plays a huge role in why vaccination rates are low in the black community. However, the media spins it, blacks are less likely to get the vaccine.

Black, Hispanic and Native Americans are dying from Covid at nearly three times the rate of white Americans, according to a Centers for Disease Control and Prevention analysis. And non-Hispanic Black and Asian health care workers are more likely to contract Covid and to die from it than white workers.  nbcnews.com

White Americans have been shown to be more supportive with getting the vaccine than blacks. The black community will continue to avoid vaccination due to our past history with it. 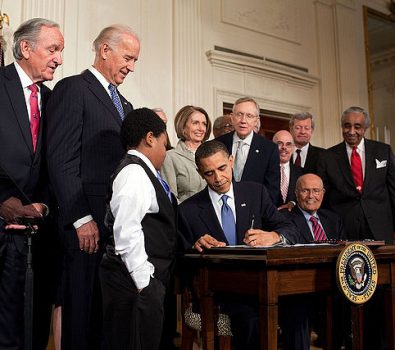