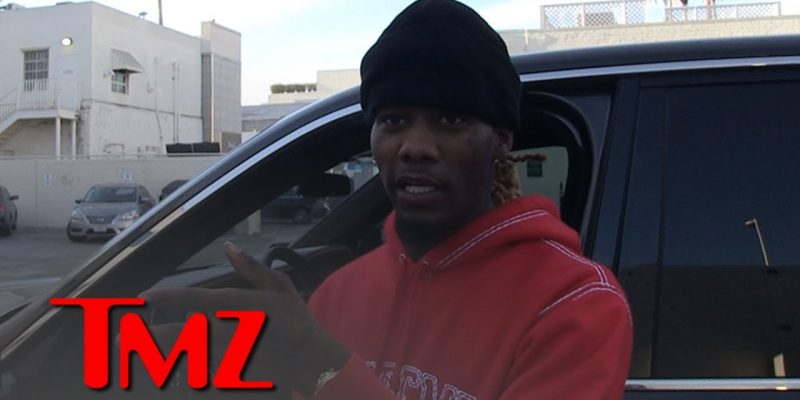 Many celebrities are feeling the same way about this vaccine. A lot of people just don’t trust the validity of the vaccine in the entertainment community and communities at large. Offset and other black celebrities are skeptical about getting the shot to cure the virus. I did hear Slim Thug say in an interview that “he would get the shot, but doesn’t feel that Bill Gates is out to harm him with this vaccine.”

The black community is filled with too many celebrities to name who are not feeling the Covid-19 vaccine. As many of you know, the Tuskegee experiment, was used to harm black men and women. The vaccines they used on black people injured many of those people for life.

The dilemma with this vaccine will be a long one. People in the black community and other communities alike just don’t trust it. 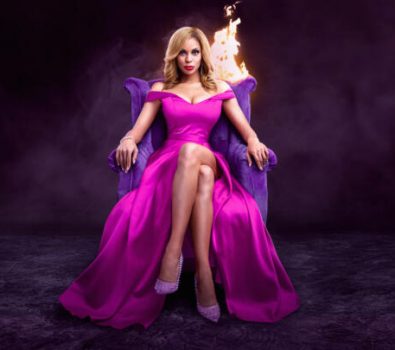