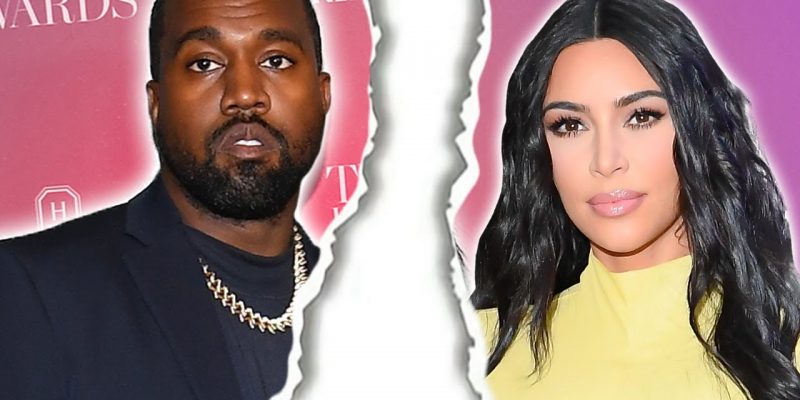 Kim Kardashian and Kanye West have been in the news lately for possible divorce. They have been married for six years now. As time progressed, Kim and Kanye’s marriage has been tested with a host of issues. He has had several mental breakdowns and she a lot of hate from the black community, for cultural appropriation. Kanye’s breakdowns have put the marriage in a strain. Now, the conversation of divorce, is looming among the couple.

Kim’s Past is Haunting Her

Is Kim Kardashian’s past catching up with her? Is she the hoe that can’t be turned into a house wife? Kim has been in several failed relationships that loomed on the edge of marriage. She was engaged to pro football star Reggie Bush, married to pro basketball player Kris Humphries, and put out a sex tape with R and B singer Ray J. But it was Kanye that took the bait and married Kim. People say the Kardashian curse is why most brothers come out crazy and deranged.

Lamar Odom was with Khloe’ Kardashian and ended up in the hospital and on drugs allegedly.  Lamar was in a terrible situation once he left the Kardashian camp. He nearly died after their relationship ended. Did the Kardashian’s curse, bad energy, and thirst for fame spill over into Lamar’s life?

On the surface Kim, Chloe, her sisters, and their mother Kris Jenner, seem like nice ladies. But, they just may be bad on some men, because no one seems to leave their camp in good mental health. Rumors have been surfacing that Kanye may have slept with Jeffery Star. Star is a YouTube sensation, entrepreneur, and cosmetic brand owner. Star denied any allegations of sexual relations between him and Kanye, but the stench is in the air.

When You Let The World Into Your Bedroom

After Reggie left, he found a Kim K look a like and got married. She divorced Kris Humphries and moved on to Kanye. It was reported, that Kim got a 17 million dollar contract for, her wedding with Kris. Is it really all about the money? Or is Kim hoeing her way to a 100 million dollars? Does Kim have the money over penis mentality that so many women have today? No one, has proven to really stand the test of time with this woman. Is this because she is a hoe that can’t be reformed?

Kim Kardashian, the reality tv star, has allowed the world into her bedroom and marriage. As a result, its cost her several relationships. It seems like the only brothers who made it out alive were Ray J and Reggie Bush. In the meantime, Kayne has grown into an activist speaking his mind on some series subjects like police brutality, racism, and economics. This may not really fit well with the Kardashian clan since they are not known for activism. Even though, Kim has been on her activism quest, with getting pardons for wrongfully convicted inmates who have served an unjust sentence.

So, Kim in her on way, is contributing to black culture by trying to help black prisoners get released. But these two people may have just outgrown each other, as a result of their activism.

Kanye and Kim may just be at the end of their rope with this marriage. Is Kim’s wicked ways causing her to lose the ones she loves the most? 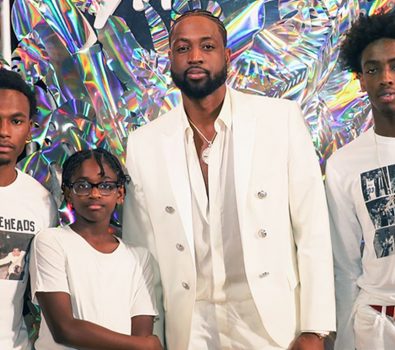