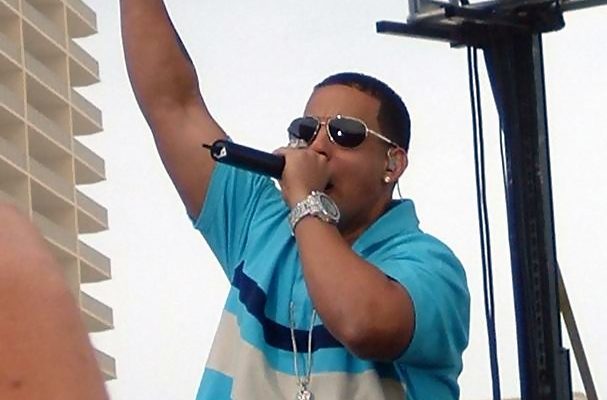 I was reading an article in the XXL Magazine  about how most rappers are in trouble with the IRS. The article talked about how a lot of record contracts are keeping most artist broke. For example, everybody remembers Young Buck‘s infamous phone call with 50 cent. 50 cent recorded the call and let the world hear young buck crying about being in debt to G-Unit for several hundreds of thousands of dollars.

Also, you can’t forget MC Hammer filing bankruptcy on his 10 million dollar estate. Bun B of the group Underground kings was quoted as saying “I still had a day job, because my recording contract was so screwed up, that I couldn’t afford to do anything thing back in my early rapping career.”

Many artist don’t believe that owing the IRS is real. Many artist just don’t make enough to pay back the loans that they owe the record companies. Record contracts have gotten even worse with the new 360 deal. If you are going to sign a contract, make sure you understand that the money has to be paid back, and that balling is not an option.

Learn from this guys and you will be alright….. 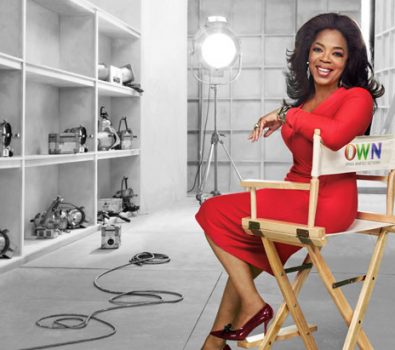