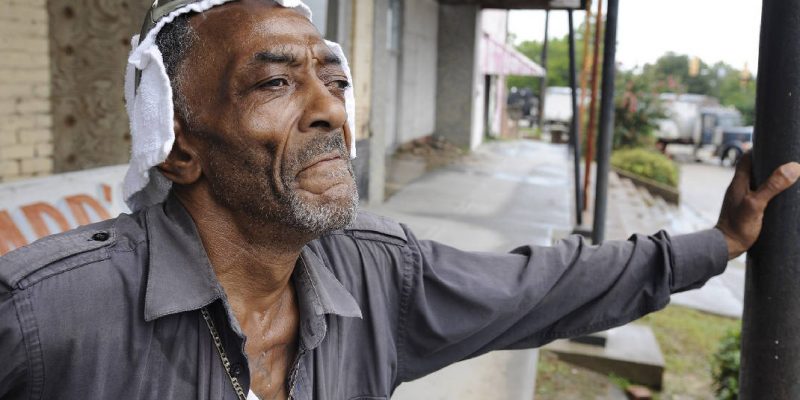 Is being poor killing you? Many Black Americans are losing the battle with their health because they don’t have enough 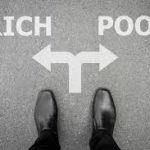 money to combat poverty. Poverty in America is driving Black people to their grave in this pandemic. The wealth gap is widening. The wealth gap between Black,  White, Asian, and Arab Americans is growing. The rich are getting richer and the poor are getting poorer. Physical poverty and mental poverty is creating a permanent situation for many who live in urban areas.

Poverty has so many Americans dying. Black Americans are disenfranchised due to the wealth gap and lack of resources. Poverty is a situation that is killing a lot of African Americans. Those individuals living in poverty are seeing their demise early due to poor health. Poor nutrition and a lack of resources are killing black people, as well.

Poverty is a waging an unseen war. 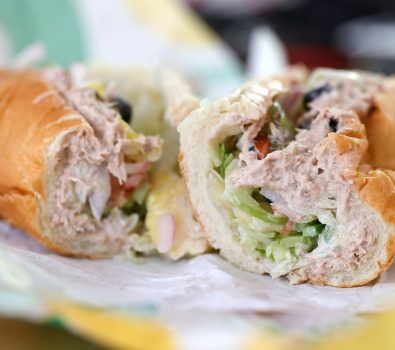