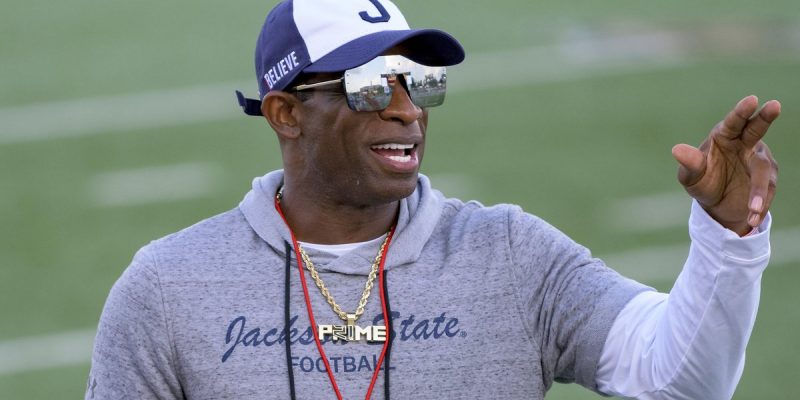 Deion Sanders has left the building. Coach Prime has taken his talents to Colorado University. He took a 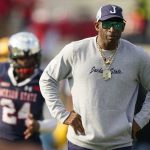 head coaching position at Colorado U. Colorado Buffaloes football has been all in the news since Deion announced he was the head coach. Jackson St. University’s illustrious program is no more, and the people of Jackson, Mississippi, are pissed.

Deion had the Butterfly Effect on every black school in the country. Student morale was at an all-time high. Student athletes were stepping their game up on the field and in the classroom, as well. High school athletes were talking black college sports and possibly playing for Coach Prime. Everyone was watching because he had the eyes and ears of the sports world.

Jackson St., the school, which once had no decent locker rooms and stadium for their football players, now has the best stadium in the SWAC (South West Athletic Conference). Deion improved everybody’s lot. Black college sports across all divisions began to get some shine from what was going on at Jackson St.. Coach Prime, who once had been labeled “He Ain’t SWAC,” now has become the godfather of the SWAC. Deion Sanders, the most prolific player in pro sports history made black college football ‘hot’ again. Ticket sales went up, paraphernalia went up, memorabilia went up, and tv viewership all skyrocketed.

He Brought Life Back to Black Institutions

Sanders brought life back into the institutions that were hurting for attention and on, life support. Prime’s influence was felt across every black college in the country. He made these universities take a second look at themselves. How can we be better was the mantra?

Coach Deion Sanders had The Butterfly Effect on black colleges and Jackson State football. He flapped his wings and everyone was able to benefit from his success to a degree. Deion Sanders is the black Moses of black college sports. There hasn’t been anyone who has disrupted the market as he has done. 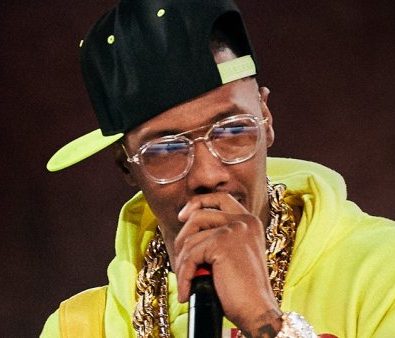