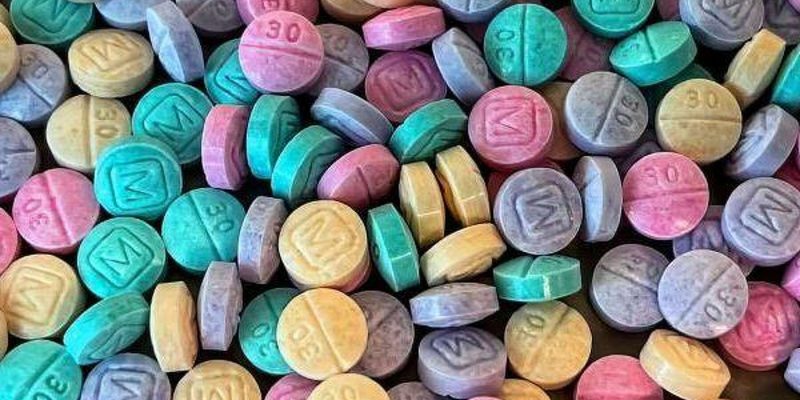 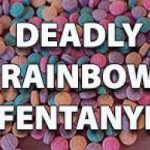 Rainbow Fentanyl is a parents worst nightmare. Fentanyl has hit the streets in its newest form, rainbow candy. This style of drug looks like Sweet Tarts and Skittles a taste of the rainbow, mantra. Young adults and kids are being deceived into taking these colorful opioid pills. Fentanyl is being mass produced by the Mexican Cartel out of Mexico.

The Colorful Candy Is Bringing Fear

The colorful looking candy is bringing fear to the community because you can’t tell the difference between the drug and real candy. With Halloween just passing it could cause major issues in the community. The CDC confirmed that over a 100,000 people died from drug overdose between April 2020 to April 2021.  Three out of four deaths were confirmed to be connected to opioids, like fentanyl. The cartel is producing powder and pill forms of Rainbow Fentanyl.

It’s Easy To Get The Drug

Young people are getting their hands on Rainbow Fentanyl through social media. Sites like Tik Tok, Instagram, and Facebook make it easy to connect with friends to get the drug. The candy look alike drug is targeted towards children and young adults. Halloween just passed and law enforcement worked tirelessly around the clock to get the word out about the drug. Children can definitely be fooled into believing this is a hardy treat for the Halloween season. Why target kids? Kids are the easiest to persuade when trying to usher in a new drug to community. Teenagers and young children are the easiest to trick.

Fentanyl is a 100 times stronger than morphine and 50 times stronger than heroin. A drug of this magnitude can hook a child quickly. The Mexican Cartel is no stranger to mass production and getting drugs on the street. Young folks are likely to become addicted to the drug due to its colorful look. This is a  huge nightmare for parents because you don’t know where your child will come into contact with colorful candy. In a middle school and high school environment drugs pass through different hands all the time.

Parents will have to sit down and educate their child on what to look for with this drug. 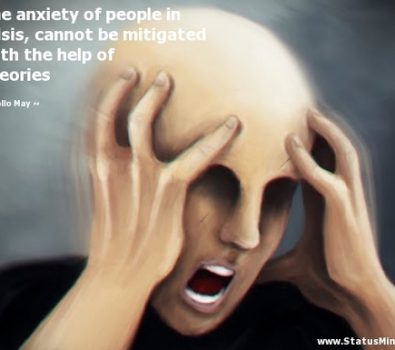