In this podcast, we discuss how, Hasbro the toy company has managed to acquire Death Row Records in its acquisition from Entertainment One company for 4 Billion dollars. Death Row Records, the former gangsta rap label, has changed ownership several times over the years. It looks like everyone is still pimping Dr. Dre and Suge Knight’s work.

In this podcast, we briefly discuss how the black creation is always lost in the tussle of media conglomerates, because black folks don’t think long term about passing on wealth and assets to their children.

Death Row and Hasbro are living in two different zones.  But, somehow they just managed to pick up Death Row Records on some folly in their business acquisition.

Listen to “Hasbro Acquired Death Row By Just Kicking Up Rocks” on Spreaker. 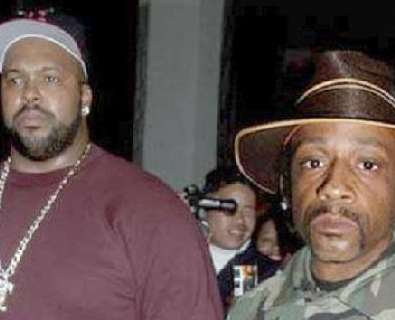