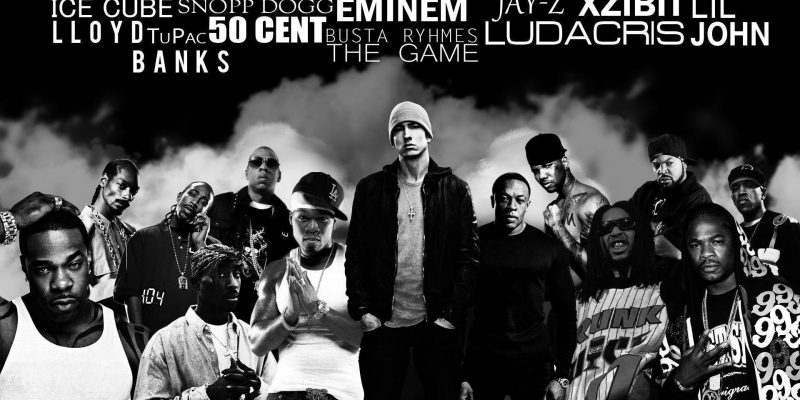 Hip-hop will eventually rule the world and grow into a trillion-dollar industry thanks to its rise to prominence and  well-deserved position in the music business. This dearly-beloved pop culture phenomena have wonderfully changed our everyday habits, preferences, attire, and social interactions. Hip-hop has developed into an excellent source of fresh money, exceptional career chances, and phenomenal success with high-revenue producing initiatives. Hip-hop has provided the enthusiasm and originality that today’s youth have been craving for so long.

Take Megan Thee Stallion for instance, she skillfully influenced the freestyle genre, to establish herself as a well-known American rapper on social media, launched a Popeye’s business, and establish Rick Ross’ 20+ Wingstop relationships. Or Jay-Z, Rihanna, and Ye (Kanye West), who have amassed billion-dollar growth and are proudly entering the trillion-dollar market while concentrating on their musical path. Hip-hop has inspired musicians all around the world to produce music that will inspire all future generations to come and become entrepreneurial while doing it.

With the hip-hop artists streaming remarkable music, albums, and records one after another, all the eyes of global music fans and hip-hop junkies are on the Future. They wonder how it will bring unimaginable changes and pave the paths for artists to success and wealth. Hip-hop is the highest-earning genre of music as the market is swaying to its rock and roll beats.

How Hip-Hop’s Tragic Turning Point Made Its Way To Mainstream Audiences?

Hip-hop has long held a special place in the hearts of music lovers in addition to being a widely known and respected musical genre. But the sudden and tragic turning point forced it into the mainstream. The unfortunate murders of the Notorious BIG ( Biggie Smalls) and Tupac Shakur, who ignited the East Coast-West Coast rap rivalry changed the game of hip-hop for the overall good of future generations. Numerous articles in the hip-hop news industry justified the violent threats, which discouraged people from investing their dollars in the industry.

But today, new artists and audiences are expanding in Tokyo, Cape Town, London, Paris, and many more nations and states. More and more mainstream audiences like how hip-hop has given their drab spirits a sense of wonder and excitement as well as fresh reasons to fall in love with the emancipating sector of the economy. Rappers and other hip-hop artists are creating many amazing hit albums and tracks while breaking the bank, ultimately ensuring that hip-hop will grow into a trillion-dollar business.

Gain Insights on The Rap & Hip-Hop News With Us Today!

Look through the rap headlines for a moment, and you’ll see how the aggressive and persistent hip-hop artists are releasing exclusive albums, streaming on additional social media sites, and paving the route for success in their budding careers. The live performances of 21 Savage, NBA YoungBoy, DaBaby, and Future focus on topics that appeal to young people and gradually help hip-hop grow into a trillion-dollar industry. Is Hip Hop Dead can guide you through the industry’s ongoing trends, latest updates, and the appearance of new musicians, as well as provide you with real hip-hop and rap news about the potential trillion-dollar market. 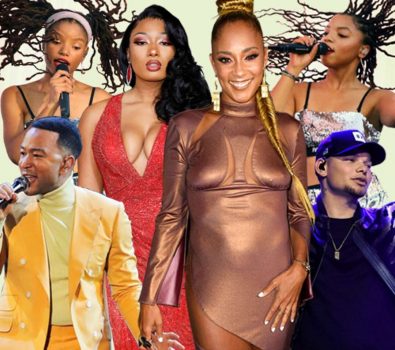