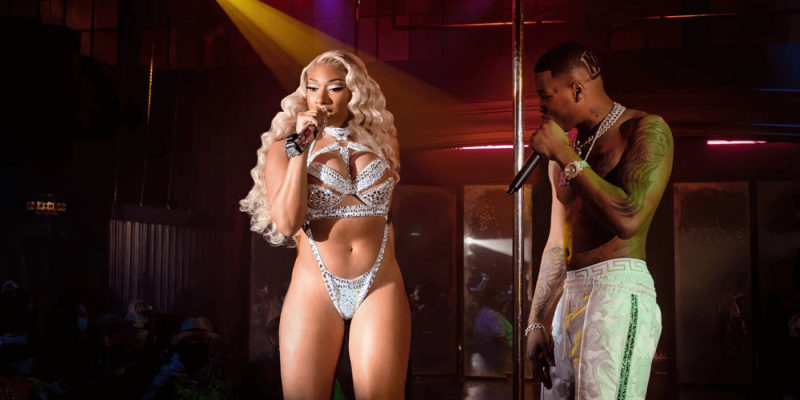 While hustling in their 9-5 jobs and keeping up with all the fame, popularity, glam, and fortune, only a few celebrities manage to obtain college degrees by making time with their busy schedules and 9-5 jobs. Maintaining multiple professional identities is not something every star can do since pulling an extra occupation requires constant effort and a passion for achieving quality of life. If you have always had this zest for reading all the entertainment news revolving around the life of celebrities, their real-life achievements, or professional 9-5 jobs, we have got something for you.

Celebs That Are Hustling Everyday In Quest of Personal & Professional Success

Achieving success in a professional job is something most celebrities would take for granted but not these celebrities who have dedicated their lives to personal and professional development, working long hours and successfully gaining the limelight, while obtaining their college education. Here are your favorite day and night time hustlers shining in the fan’s eyes by quietly progressing in their 9-5 careers and maintaining their spotlight in the entertainment industry creating entertainment news for all to see.

Even after gaining prominence from his most loved and celebrated drama series-K-Ville, Anthony Anderson continued his studies and balanced his acting career. He spoke to his Howard University alumni, detailing his struggles acting and trying to achieve a college degree. He was still able to achieve his goals in both acting and getting a college degree, thus becoming the shining light of entertainment news.

Professionally known as an inspiring American actress and cast member on the sitcom Black-ish and its spin-off series Grown-ish, Yara Sayeh Shahidi is still looking to complete her college degree and major in African American studies and interdisciplinary sociology. Her activism in the political and social realm caught the attention of Michelle Obama, who promised to recommend her to Harvard University. Despite much recognition and success, Yara Shahidi is still headed toward completing her college education.

The famous rapper-Megan Thee Stallion and her undying love for music always instilled in her a new sense of passion. Therefore she continued to make efforts in music and education, took home several Grammys, and became popular in the entertainment world for her accomplishments. She made entertainment news for continuing in her career and shooting for her college degree at the same time. Besides her unlimited fame, the star was eager to continue her education and graduate from Texas Southern University in memory of her late mother, who suffered and died from brain cancer.

The famous sports lover and former NBA basketball player Shaquille Rashaun O’Neal is a four-time NBA champion in his 19 year career in basketball. He acted in several films, hosted reality shows, and released four rap albums. He became black news when he entered the hall of fame by becoming a basketball legend while continuing his education at Louisiana State University and studying business.

The famous American businessman, rapper, record executive, and producer- Kasseem Daoud Dean, also called Swiss Beatz, gained the spotlight in the hip hop industry and showed his creative interest as an avid art collector. He performed stunning concerts at music venues and established his prosperous prominence with his Monster Music Group, thus becoming the center of attraction in entertainment news.

Even through life’s ups and downs, American television host, comedian, rapper, and actor Nick Cannon stood firm on completing his graduation from Howard University at age 35. His contribution to music and three consecutive record-breaking seasons on Wild’n Out allowed him to win many awards. He also hosted America’s Got Talent and other radio tv shows along with managing his comedy career.

Besides being a famous American television personality, model, businesswoman, producer, actress, and writer, Tyra Lynne Banks also enrolled in a Harvard president management program and maintained her 9 to 5 while attending at Stanford’s business school. Thus, maintaining her personal and professional career and gaining the spotlight in entertainment news in black media.

These celebrities consistently devoted themselves to pursuing their passion, purpose, education, and professional careers cohesively. Not many entertainers put forth a serious effort to obtain a higher education. But these celebrities and entertainers did just that, start a new trend in the entertainment industry.

You should consider visiting Is Hip Hop Dead for more news and information regarding hip hop news and make your way to is hip hop dead the entertainment news section with us. There you will learn everything about famous artists, professionals in entertainment, business, and culture.

You will find everything you need from the latest politics, education, and entertainment sector to the business, culture, and health sections on one of the most sought after digital news site in hip hop. Visit us today and start reading your favorite entertainment news now. 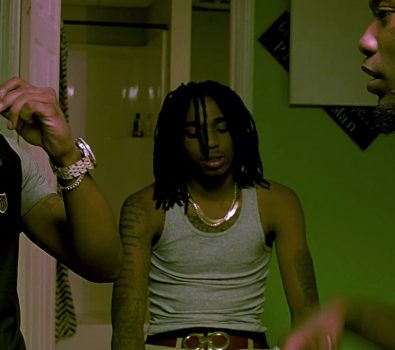