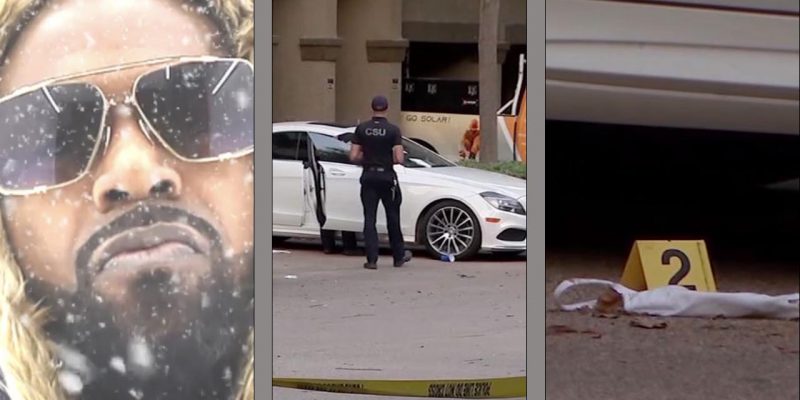 Emanuel was probably killed for no real reason at all. Black on Black violence is still a big problem in Urban America. No one is talking  about the amount of deaths going on in black communities. I know we focus more on police brutality, but what about black on black violence in the midst of all this killing going on in america? His death was probably just another senseless murder that will go unnoticed by the masses.

Houston, Chicago, Atlanta, and all major cities have seen a spike in murders since the pandemic hit. We are killing our  own people, but no one is talking about it. Where is the outrage? Where is the outcry for the black on black violence that goes on in our community? 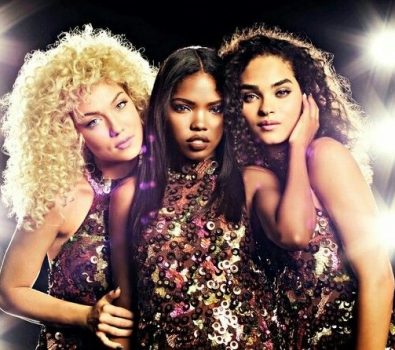