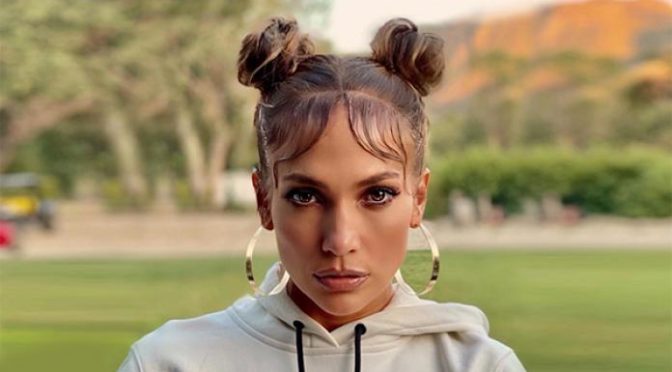 Jennifer Lopez is catching hell from the Latino community in her new song “Lonely.” Jennifer did a collaboration with colombian singer Maluma in her song “Lonely.” In the song J.Lo sings, “Siempre serás tu Negrita del Bronx,”which 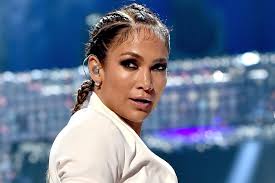 translates to “I’ll always be your black girl from the Bronx.” Many in the hispanic community took offense to J.Lo calling herself a Black Girl. But, many in the Latino community also use the term Negrita as a term of endearment.

J Lo’s identification of blackness is a problem in mainstream society. Many people of latino descent don’t identify as black. But Jennifer a black girl from the Bronx came up with black folks and ran with black folks from the hood. She has always identified as a Black Latina, but never says it out publicly. J Lo may have never spoke about it in public for fear of the black lash she would receive. As you can see, a lot of people dislike being associated with Blackness. Jennifer has used urban diction or slang in my of her songs that reference her blackness.

She did a remix song with Ja Rule in 2001  where she sings “I tell them n***as, mind they biz, but they don’t hear me, though.” – VladTv  She has always rocked with black folks because she is a black latina women from the hood. People have forgotten that Jenny from the block is still the same chick from In Living Color.

J.Lo is in her right to claim her true heritage. I think people need to learn more about ethnicity and culture. 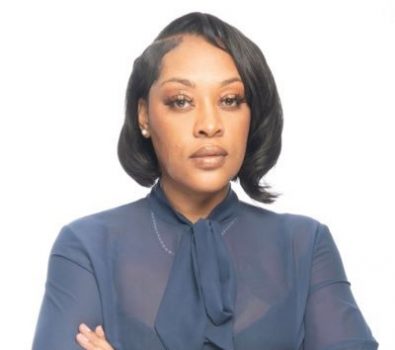