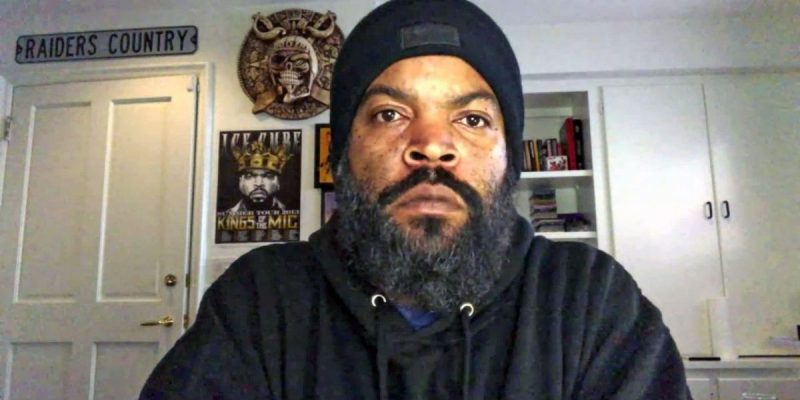 The Black Bourgeoisie Is Very Upset at Ice Cube ….

The problem that Ice Cube is having, is he is catching more hell from his own people than from any other group. Cube is being called a sellout because he meet with the Trump campaign. But he cleared up the media’s misleading headlines by saying “I have never endorsed either party, Democrat or Republican.” The Republican and Democratic party contacted Cube about his contract for Black America, so he was opened to meet with both. It just so happened that the Republican party wanted to use pieces of his contract in their Platinum Plan.

The Black Bourgeoisie is very upset at Ice Cube.  They are upset because he is pushing his agenda without their input or permission. In this podcast, we will discuss why the elites and other black celebrities don’t like what Cube is doing.

Listen to “Ice Cube vs. The Black Bourgeoisie” on Spreaker. 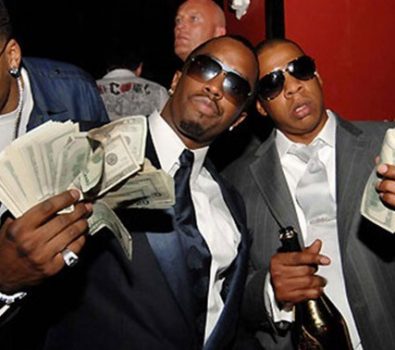