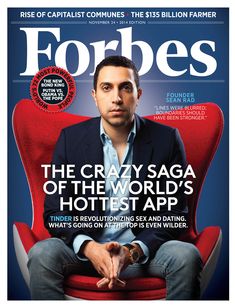 What is the genealogy of most successful Rich Tech Entrepreneurs? Why are they so successful? As I sat and watched 20/20 last night, this guy shows up on the screen, Sean Rad, founder of Tinder. I never heard of him until last night. The next day, as I entered the book store, deja vu occurs, and I just so happen to see his face on the cover of Forbes magazine. Who in the hell is Sean Rad?!

Watch The Systematic Moves Of These Guys

What caught my attention, was the fact that this dude was building a dating site called Tinder. And just like magic he somehow ends up dating Michael Dell’s daughter, the successful Billionaire of Dell computers. I keep telling you all you got to watch the systematic moves of these cats. The genealogy of most successful Rich Tech Entrepreneurs are connected to the people they know. They are not just coming up by accident, or, because they got a good idea in their head. It’s the six degrees of separation principle. We won’t discount Sean’s work ethic and some other factors. But, his relationships out way his work ethic. Who you know matters.

I keep telling you all you got to watch the systematic moves of these cats. The genealogy of most successful Rich Entrepreneurs are connected to the people they know. –

They Will Cash Out With Billions …

In actuality, he along with others like Facebook’s Mark Zuckerberg will cash out with Billions of dollars or close to it, for their companies. The CEO of Instagram, Kevin Systrom sold his company for several billions dollars. Where are the black ceos and tech entrepreneurs who are selling their companies in Silicon Valley for Billions? They probably don’t exist.

The Genealogy of most Rich Tech Entrepreneurs is based on the who you know philosophy. The one who makes it first will pull up the next guy, allowing his camp to get in front of the decision makers. These young Successful tech heads are part of the secret society of billionaires and mega millionaires who keep the money in the family. If your not connected to them, you don’t see the light of day with your products or services.

Stop sleeping! Somebody is eating real good and it aint you!!! 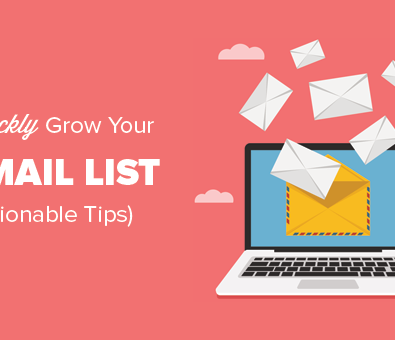 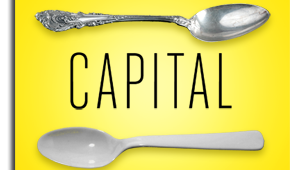