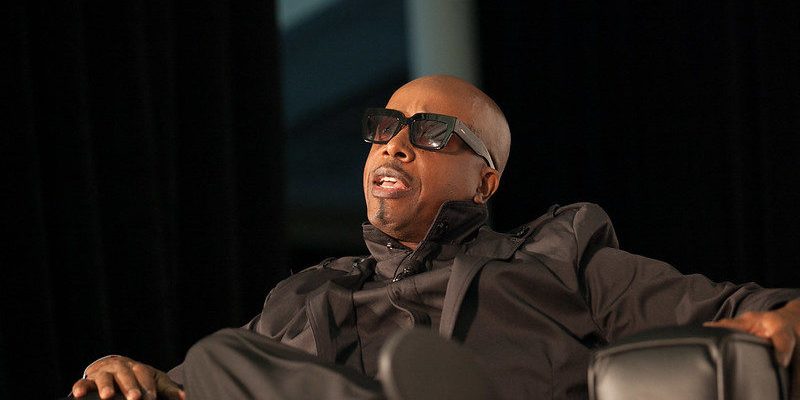 Hammer is a true pioneer when it comes to doing new things. He would’ve been one of the first African Americans, who 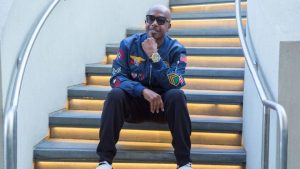 actually had a successful project come out of Silicon Valley. But unfortunately, MC Hammer’s  Wiredoo.com search engine went bust in 2012. Hammer discovered that most search engines like Google, Bing, and Yahoo search based their searches, on related keyword topics. What Hammer’s search engine Wiredoo would do is allow the algorithms to crawl  for a more deeper search. MC Hammer explained in greater detail what the search engine is designed to do ….

“The engine crawls and the algorithm are designed in a way to get all the related information to your query, then package it consistently in one environment.” He went on, “It’s kind of thinking the way you would think. If it’s a car… it’s not just about the word ‘car.’ It’s about insurance, it’s about the specs, it’s about mileage, it’s about style. It’s about all these things, so that’s the way it works.” – MC Hammer

Silicon Valley Is Different Than The Music Industry

MC Hammer was one of the most successful rap artist of our time. He sold over 750 million records during his career. As an major player in the music industry, he will always be remembered, respected, and looked at as a pioneer. Silicon Valley though, is a bit different, and a part of the good old boys network. The music industry drives culture, styles, and behaviors among the youth. Silicon Valley is where tech billionaires are made and grown. Social Media companies like Facebook, drive behavior and social influence, in america. MC Hammer didn’t stand a chance to be able to compete within the network of the elite.

The music industry is driven by technology. Artist in today’s climate couldn’t survive without the big tech companies. Social media giants like Facebook, YouTube, Instagram, Twitter, Ticktock, and Snapchat drive the digital landscape. MC Hammer trying to enter into a space like this would give him real power. He would be a part of the Billionaire Boys club.

Silicon Valley Is Part of The Social Elite

MC Hammer coming from the music industry and having success isn’t a pass into Silicon Valley. Silicon Valley seems to only allow Ivy League grads in the space. In one of my recent articles, The Genealogy of Rich Tech Entrepreneurs, I spoke about how most of the guys who seem to do well in Silicon are connected by bloodline or close relationships. These guys marry into other successful families or their getting a helping hand from a wealthy benefactor.

MC Hammer no matter how good his idea was, in my opinion, would have been shelved, so his search engine didn’t see the light of day. Reading  one of the articles on Crunchbase they said…

“The business venture went bust in 2012, and fell short of rivaling Google when users failed to adopt its search capabilities in its beta release.”

“Content providers should be keeping an eye on this. From a content destination, if they’re (WireDoo) able to provide more of an API perspective, that’s where he could get the broadest reach the fastest,” he told Search Engine Watch. “Trying to launch a new brand in this space, there’s a very tough entry to market for that, but he does have a unique value proposition.” – Richard Chavez

This seems all to familiar.  MC Hammer’s  Wiredoo search engine never stood a chance in the Silicon Valley community. Investors wouldn’t fund his operation, in my opinion, because they didn’t see Hammer as a real player in the space.

Power and The Billionaire Boys Club

MC Hammer is not part of the Billionaire Boys Club. The power players didn’t have a vested interest in seeing WireDoo’s success. Billionaires are cultivated in the Valley. Guys like Mark Zuckerberg, Michael Dell, Larry Page, Sergey Brin, Jack Dorsey, and Larry Ellison were born in the valley. Tech giants have real power in America. Companies like Facebook, Twitter, Google, and YouTube run the internet. They also control politicians on the hill.

MC Hammer ‘s Wiredoo search engine never made it to the market. A lack of capital played a major role in funding the project. The African American community doesn’t have enough corporate or social power players, to play in Silicon Valley. Black tech startups and investors have all complained about the racism in Silicon Valley. Black tech startups have always been under represented due to a lack of social and economic power. 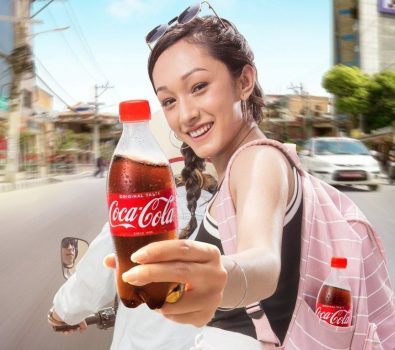