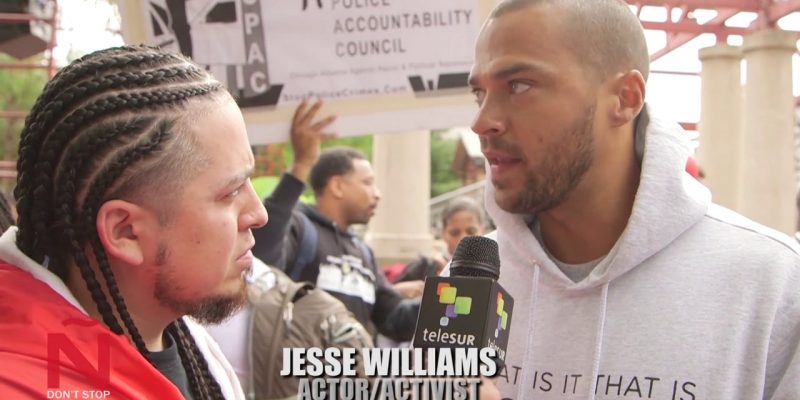 The Bet Awards was thrilling an exciting because Jesse Williams was the topic. I was receiving texts and phone calls last night about the Bet Awards. The main table talk discussion was about Jesse Williams, ” The Greys Anatomy star ,” gave black folks the what for when it came to how we as a people act in black society.

Many may not know Jessie Williams is a Biracial African American male whose mother is white and father is black. Jesse seems to be the only cat who is not afraid to use his celebrity status to speak to the issues that effect Black America. At a time when most folks are crying for civil rights and gay rights.   Jesse has hit a nerve that many have been crying for someone to hear for sometime. Is Jesse Williams the new face of Black Americas four hundred year old problem called racism ? Now many will insult and dispute Jesse’s stance, because he is a mixed raced black man with blue eyes, light skinned skin tone, and white privileged. But, the question is is Jesse less black, because he comes from a mixed family back ground, or is he the perfect face to tell black folks and white folks when to go to hell and come back ?

The speech has been broadcast all over the world. Black folks are feeling some level of excitement, because one of our own has spoken out about why Black lives do matter. Jesse was at the Bet Awards to receive the Humanitarian Award for his efforts outside the Hollywood community.

The African American community has been longing for a real leader that young people can take hold to that understands their plight. Is Jesse the new face of Black America who is not afraid to stand up for equal rights and the American civil liberties ? 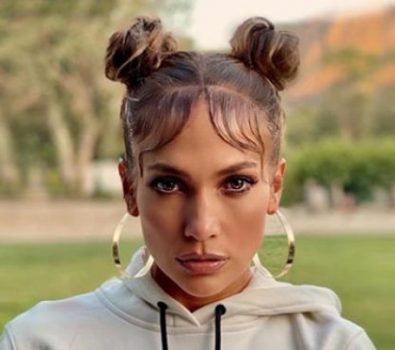