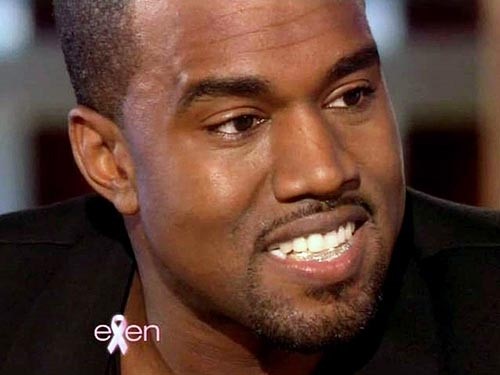 few. Has the hip hop star has manage to push the envelope again, or has he lost his flavor with a video like this ? Kayne West seems to be losing his connection with the hip hop culture, and getting more into porn with a video like this.  Hip hop has nine elements that are involved ( breaking, graffiti, emceeing, and entrepreneurship etc.) . Kayne is defying hip hop with this shit right here and breaking a few of the elements. He truly believe he is adding to the culture of hip hop but he is not. This Video looks more like a big ass orgie, thank a rap music video, that all these so called wax figures have participated in.

Kayne West is moving further and further away from hip hop. Lame Ya is looking more like a gay male than an authentic hip hop artist. Kayne West is not hip hop in my opinion, and is damaging the culture by putting this type of shit out. Now many people know that Kayne has been trying to get his clothing line out to the world for sometime. Is this the reasoning for a video like this ? Kayne West is not hip hop. He has released several pieces of clothes that are in my opinion horrible, and look more like slave attire than clothes people would want to wear. What is this mans role in hip hop, is he about the music, or is he about pushing a clothing line that has no merit?

Many people who love hip hop got a weird feeling when Kayne West debuted his video to the world. And rightfully so, cause that shit look like an orgie, and puts you in the mind set of folks experimenting with uncultured sexual behaviors. Kayne West seems to be moving more and more away from hip hop and more towards trying to kiss these superstar clothing designers asses.

Is Kayne West hip hop or not ?

I might be wrong but hey don’t shoot the messenger 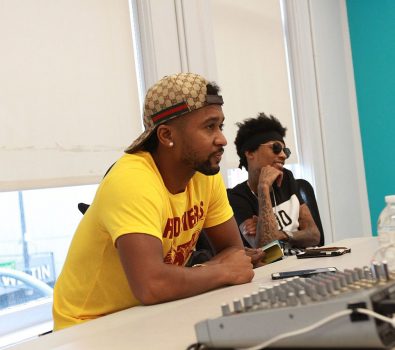 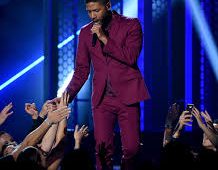