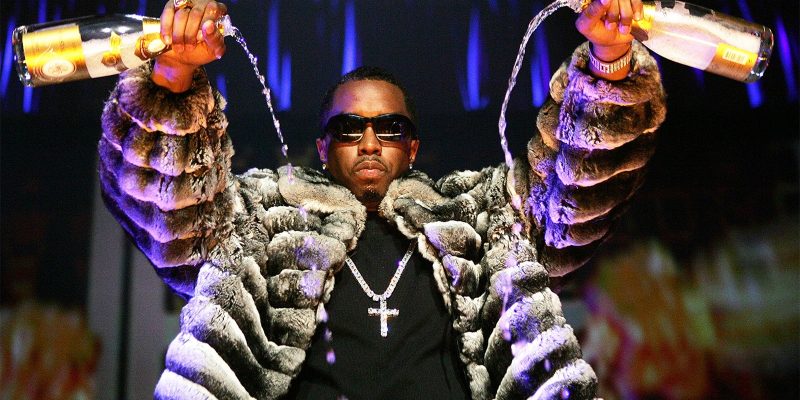 The term C.E.O is not used often in business, but when it is, most people who use that term have their stuff together. 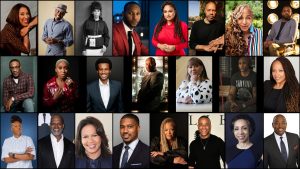 What does it really mean to be a C.E.O of a successful business, that brings in profits month after month?

Well, being a C.E.O takes a lot of hard work. I was watching a video of Master P, the rap business mogul, who made over 300 million dollars in the music business as a independent business man. Master P believes that working hard and having business ownership are the keys to success.

A C.E.O is something that many folks are scared to be in business, which is really, just part of being the boss. If you were a C.E.O of a company how would you run the company? And who would you put in charge to run the day to day operations of it?

It’s important that you study and learn how to run a business in order to be a CEO.

There are many people who are C.E.O’s of their own companies. People like Russell Simmons, Donald Trump, Steve Jobs, Puff Daddy, and a host of others control their own business affairs.

Richard Branson In ‘Screw Business As Usual’: ‘Everybody Within A … 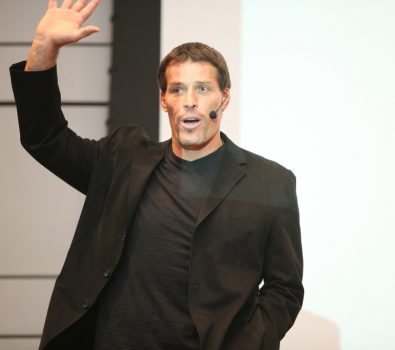