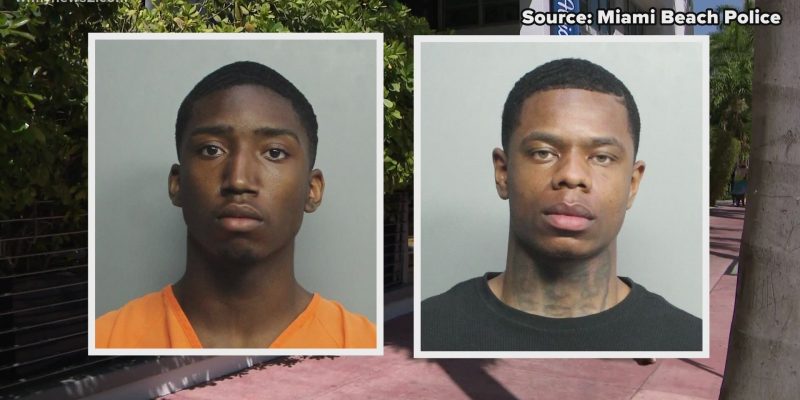 Spring Break Miami has already proven to be a nail-biter.  The young and the restless descended on Miami to let loose and enjoy some Florida sun. College students and city-goers came looking for beaches, parties, drugs, sex, and alcohol. Thousands of people crowded the city of Miami like Sin City in Vegas. People looking to let off some steam showed up in droves.

The city of Miami like most cities has been dealing with the Covid-19 and the pandemic. Young folks have been really defiant in following orders set by cities across the country. Social distancing and masking orders were ignored. The atmosphere in Miami was lit with beautiful women, clubs, and out-of-towners. As the crowds grew, people grew out of control and party-goers tried to defy the odds.

If you know anything about big events like Spring Break, you know there is already a chance you could catch a sexually 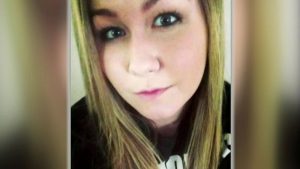 transmitted disease. But not only that, if you add that to, the criminal activity and a pandemic, you have a recipe for disaster. Many incidents probably occurred in Miami, but one, in particular, made the news.

Two young guys by the name of Evoire Collier, 21, and Dorian Taylor, 24, were accused of stealing the credit cards of the victim, identified as 24-year-old Christine Englehardt, who was visiting from Pennsylvania. Collier and Taylor have been charged with burglary with battery, sexual battery, petty theft, and the fraudulent use of a credit card. If it’s proven that the drug they gave her led to her death, they could face a manslaughter or murder charge. – Vladtv

Not only did these two guys steal her credit cards they also allegedly drugged and raped her. The Young Black criminal seems to be at work more now than ever. Big Events like Spring Break and NBA All-Star Weekend, draws all kind of people. Young blacks who have the criminal mindset seem to flock to events like this. All-Star Weekend in Atlanta just passed two weeks ago.

The NBA didn’t have its usual festivities but the clubs and private parties were on lean. They attracted people from all over the country. Crime went up! Black folks were murdered, robbed, and assaulted during All-Star Weekend, in Atlanta. Police were in full force trying to curb the crime in the Atlanta area. Most clubs were just super spreaders over the NBA weekend. A lot of black clubgoers weren’t social distancing or wearing a mask all the time in the club.

The city of Miami and Atlanta had their concerns about super spreader events. Spring Break and the NBA All-Star Weekend put the cities Covid numbers at risk. They rose according to reports, from local news stations and the CDC. Miami issued a mandatory curfew for partygoers, after disobeying health guidelines. I believe Atlanta was on the verge of doing the same, but mayor Keisha Lance Bottoms didn’t enforce it. Black on Black crime surged during these events even though white folks and other cultures may have been affected too.

Big events are back on the rise as cities prepare to open up stadiums, concerts, and other sporting events. The health crisis is not over yet. Places like Miami and Atlanta are handing out vaccination shots to curb the spread. Only time will tell, where we go from here with the spread of the virus.

The criminal element is rising in the black community. If we are not careful, young black folks will be getting locked up in droves. The allure of money, sex, drugs, and fame, has a lot of our young folks taking the bait. 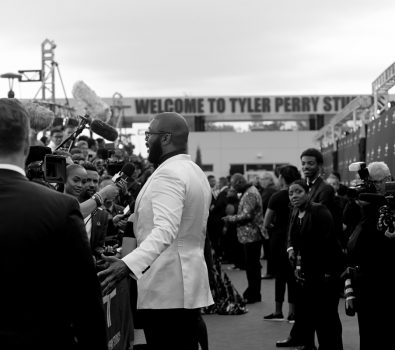