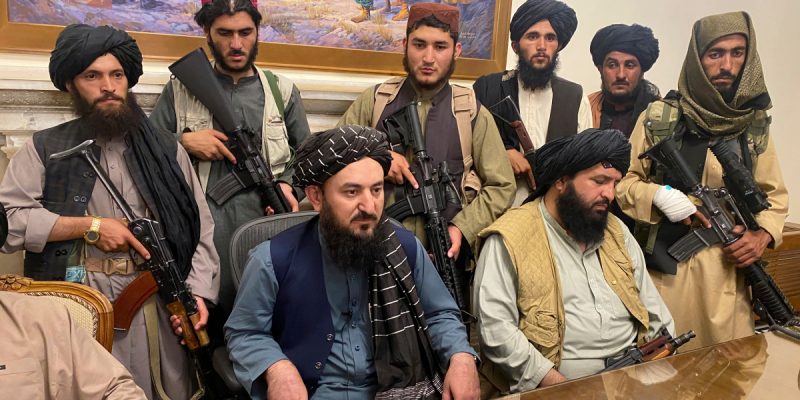 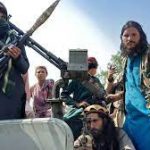 has been evacuating thousands of Americans and Afghan allies to the United States. The Taliban was at war with the United States for over twenty years. The war cost America a trillion dollars. Biden, like Trump, felt it was time to end the war in Afghanistan. As a result,  American troops pulling out of Afghanistan, has allowed the country to fall back into the hands of the Taliban.

The Taliban is labeled an Islamic religious-political movement and military organization in Afghanistan, regarded by many governments and organizations as terrorists. It is currently one of two entities claiming to be the legitimate government of Afghanistan. – Wikipedia

The Taliban Is in Full Control

Trump was very critical about Biden’s decision to pull out of Afghanistan and had this to say ….

“Biden surrendered Afghanistan to terrorists and left thousands of Americans for dead by pulling out the military before our citizens,” said Trump. – Vladtv

Trump May have a Point

Biden has already airlifted tens of thousands of people out of the country. With that being said, no one knows who or what kind of people are actually leaving the country. Trump may have a point when he said “we could be airlifting terrorist out of the country, because we are not vetting anyone.”  President Joe Biden seems optimistic about his evacuation efforts in the country. The US has until August 31 to get sixty thousand Americans and Afghan out the country.

Trump’s critique of Biden only shows his discontent with his administration.  Did Biden really think this through when he pulled out American troops?

Trump may have a very valid point when you think about it. 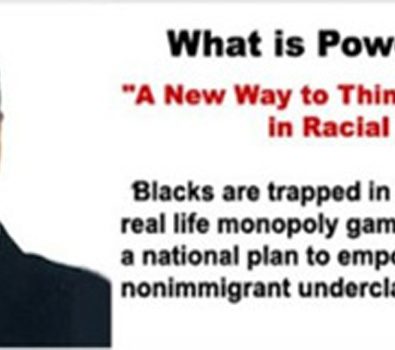