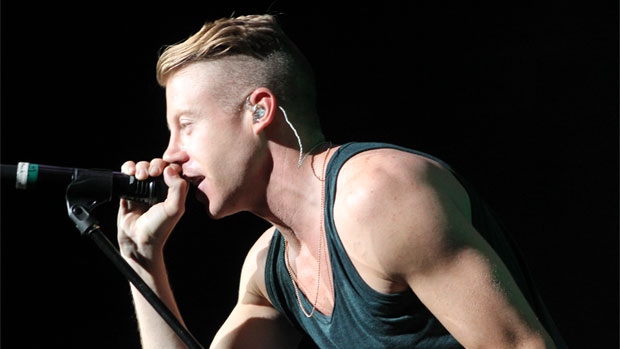 The hip hop and R&B community has grown over the years, but it also has seen its fair share of other cultures entering into it. As the years progress, we have seen more and more white artist come onto the scene, and grab the culture wit some flair. Artist like Justin Timberlake and Iggy Azalea have grown to become dominant forces in the culture of black music.  Are record companies slowly taking black music and etching out black artist so the culture appears to be white soulful music ?

Is this a slow gradual process that has been going on for decades ? Rock and Roll use to be black music ! The blues used to be black music ! Rap used to be Black music. Now, we have had artist like  Eminem, Third Bass, Vanilla Ice, and others give hip hop a big lift in the 90’s early 2000’s. And we love Em‘ for that, but the culture is still predominantly dominated by black artist. It seems

like more and more white artist, and other cultures are mastering black music, which leaves us wit the question what the hell do I need you for if he can do it “Nigga” ?

What many folks are seeing is the emergence of more, and more culture bandits in r&b and rap. Do you think the hip hop and r&b culture is being white washed by record companies ? 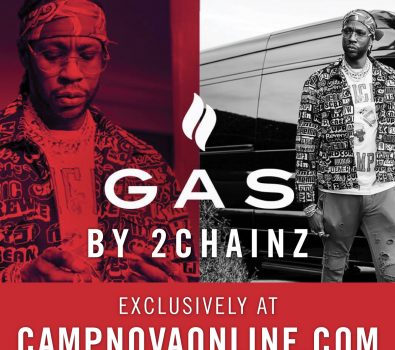