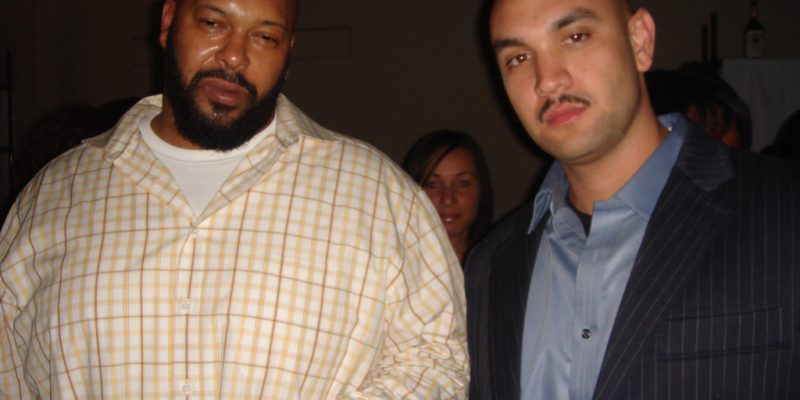 As many of you already know Suge Marion Knight had another incident. This time the incident involved a hit and run, which

ended up in a man being killed by Suge. Suge was on the set of the up coming NWA movie when he got into an argument with two men and a fight broke out. Suge allegedly jump in his car and then put it in reverse running over the men one being hurt, and the other being killed.

At some point, the ignorance has to stop, this man has been in more altercations than the police do. Suge some how has forgotten that he is not a real gangsta. Gangsta don’t dance they boogie. Mr. Knight, I believe, has reached his final curtain call with all the drama he has had over the years. The curtain will be closing on Suge in my opinion, because he has been charge with premeditated murder.

Dude some how has forgotten that Death Row records was just a record label not a reality. Suge knight may not be able to buy his way out of this one for real. 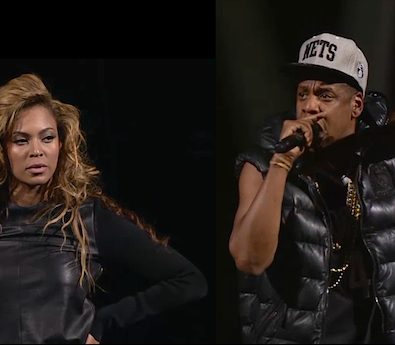