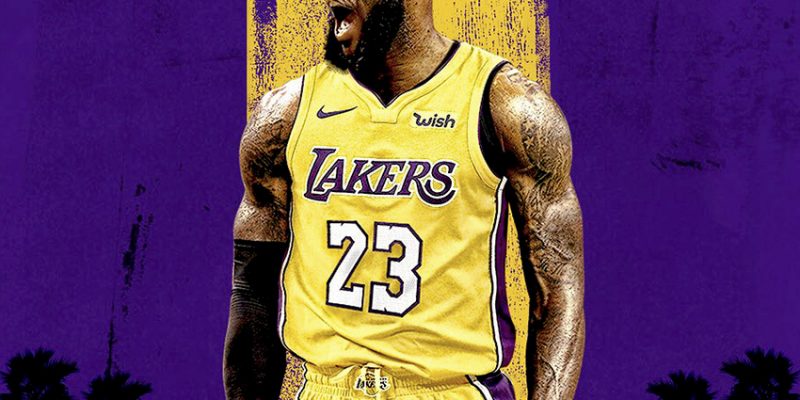 Lebron James is now a Laker. Lebron James just signed a four year deal with the Los Angles Lakers. The three-time NBA champion and MVP all-star will put on the purple and gold in the 2018-2019 season.

Many skeptics are criticizing Lebron for going to the Lakers since he had everything he needed in Cleveland. except three championship rings. Lebron James is a free agent could be cherry picking to find his third ring.

The Los Angeles Lakers have a lot of rebuilding to do with Lebron, but the organization seems to be up for the challenge.

Lebron James will have to bring his A’ game because the west is no joke. The Lakers have such a long way to go before Lebron James can make his team a world class ball club like Kobe did. Lebron James could be the most intriguing playing in the league with this move. No one would have thought that this guy would have played for three different teams during his career.

The NBA may be deemed the land of the unloyal after this. Lebron may just be proving he has no loyalty to any team in the NBA. 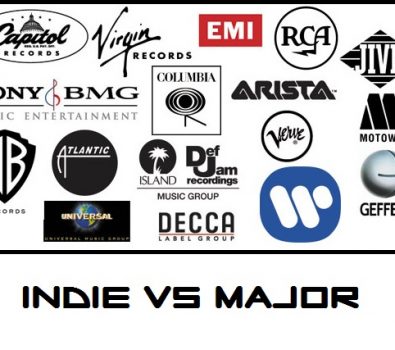 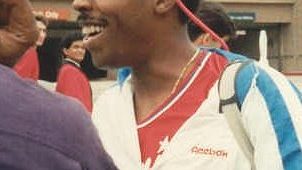