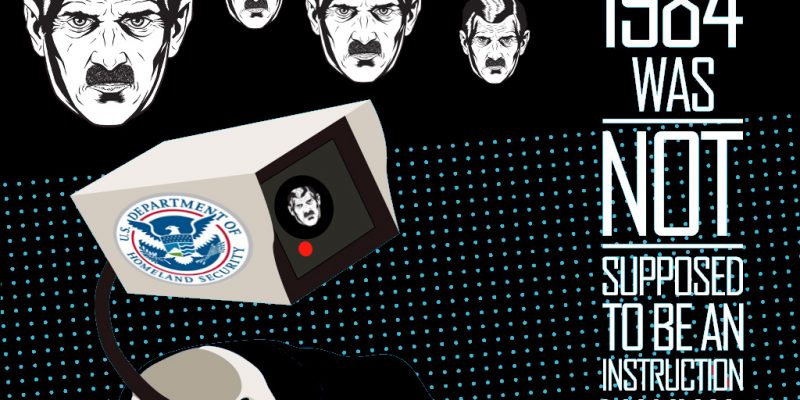 The use of Social Media has become a modern staple in society. Every where you go you hear the word 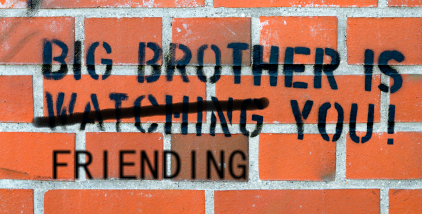 Social Media. Is Social Media good or bad for society? Mari Smith has a great post on Google + about how people have gotten in trouble at work for using  Social Media in a bad way.

Freedom of speech has brought problems to those who wanted to vocalize their feelings about their jobs. People who have vented about there boss or other employees on social media have gotten fired as a result. Can Social Media be a problem or a benefit? I think that it’s a catch twenty-two, and you must learn to play the game as such.

Social Media is a great tool to make friends, do business, and travel the world. But, it can be a curse if not used properly, cause there is always someone watching.

You as the user have to watch what you say and do with the use of Social Media. I think Social Media is a gift and a curse.

Let’s hope in the future, Social Media will not be the determining factor as to whether, or not your lively hood is really hindered by what you say on Facebook and other social platforms.

Comparing social media in the U.S. to that in China brings to mind the fact the American government has yet to chime in on social media. Soon, it will.

Social media: Good, bad and the ugly. 2 October 2011. Goto comments Leave a comment. By Raza Rumi: Despite the threats and risks, the Internet has provided a useful platform for people-to-people contacts. It has also facilitated … 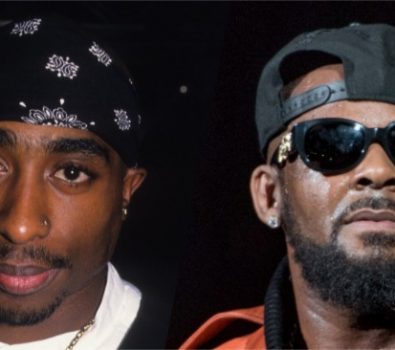