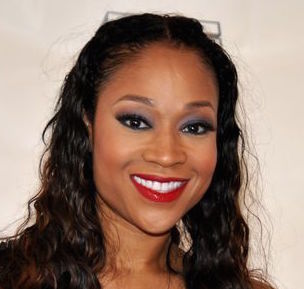 I am sure by now you have seen the sex tape by Mimi. Mimi like so many in reality tv  is trying to keep her fifteen minutes of fame.

When someone who comes from an impoverish or lower middle class back ground gets an opportunity to gain fame they usually go to great lengths to keep it. Mimi is no exception, she pulled her rabbit out the hat with this celebrity sex tape to keep her name in the fame game. Many people who put their faith in corporate America seem to think that corporations have their best interest at heart when doing business. Mimi and Nikko didn’t know the fundamentals of doing business with the entity like Vivid Entertainment, who put out there sex tape. As a result, it has become disastrous for her in the sense, she is a mother with a child, and has no real support in the business or entertainment world.  She played her cards wrong trying to keep her fifteen minutes of fame.

Mimi placed her trust in her man Nikko and her reality tv family. Reality tv is a dirty game, because there is only a small few who have capitulated to the next level of entertainment and made a career out of it. Many have seen the Kim Kardashians  Ray J sex tape, and some how think they can pull off the same move.  Kim has been able to get movie deals, endorsement deals, and movie deals as a result of sexing on tape. In Mimi’s case, she doesn’t have a publicity, or a marketing team behind her making moves on her behalf. Love and Hip Hop will become a talked about event once the new season starts. I am sure Mimi will get a renewal in her contract if she desires to do so, along with a little more money.

Is there anything that people wont do get there fifteen minutes of fame ? 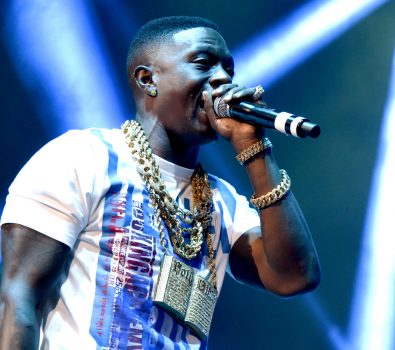