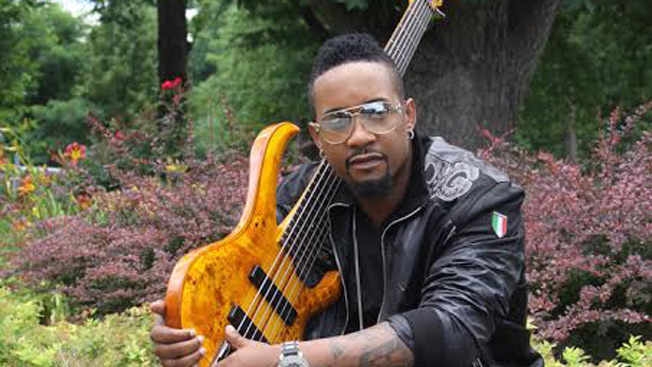 Antone Caldwell, a.k.a Chooky, is the new whats happening on the pop scene from the east coast to the left coast from New York to L.A. Chooky is a multi-dimensionally endowed musical artist and fine arts connoisseur. A native of the urban echelons of Washington, DC, and a music prodigy by age five he has worked with the likes of Snoop Dogg, Macy Gray, Mariah Carey, The pussycat Dolls, Lalah Hathoway, and Stephen Hurd just to name a few. As a result of working with these artist Chooky made this comment about his prospering career “The experience and advice I received from these great artists, in addition to my passion and hard work, has prepared me for this next chapter in my life. ” Mr. Caldwell has traveled the world performing and sharing his many gifts and exceptional abilities as a producer, composer, lyricist, keyboardist, bassist, lead guitarist, percussionist and vocalist. Mr. Caldwell’s style is passionate but cool, funky yet mature and provocative.

Atone’s newest release, “Subject to Change,” is already gaining fans world wide. This is one artist you need to keep in your play deck fo sho.

Antone Chooky Caldwell opened for Rahsaan Patterson at the Birchmere, Sat. September 17, 2011. He ended the show by bringing his little nephews on stage. The…

I Will Die for You performed by Antone’ “Chooky” Caldwell

Chooky rehearsing at the Carter Barron on June 17, 2011. What a great song with flair!!!!! Check Chooky out on our GKAMrecords Facebook page, our website www… 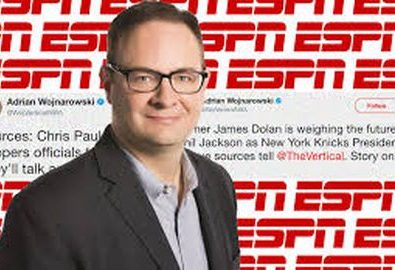